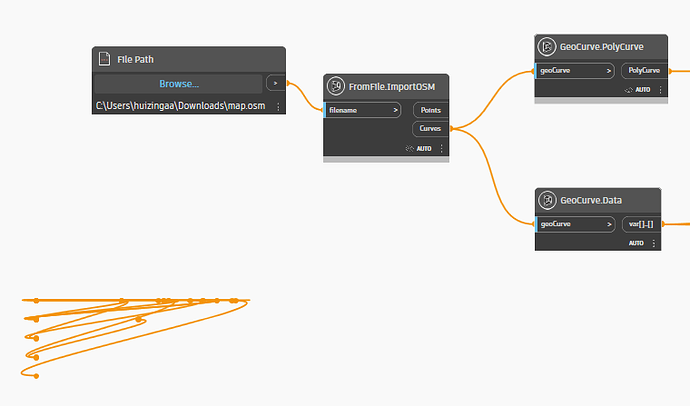 The nodes that are connected through these laces become connected again on selecting the node. It is a visual thing, not a problem, but it is weird.

The Code Block has issues, even while it is full of code, it seems empty and the output ports dangle in open space: 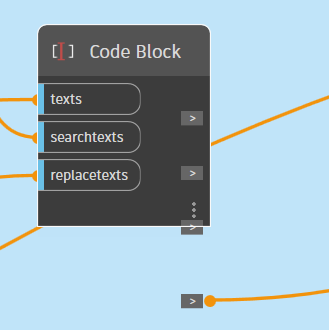 A newly created Code Block does not have this issue, but I can’t reach the code inside this Code Block anymore.

Output of nodes is strange, this node should show a list of PolyCurves (as it did in 2.13), but now: 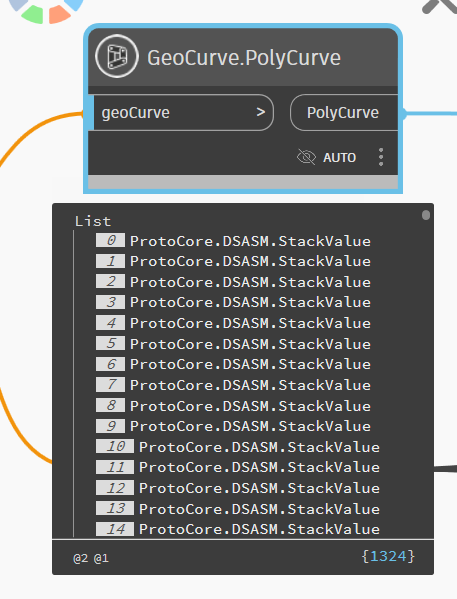 There is no preview in Dynamo though the PolyCurves are correctly converted to Polylines in Civil 3D.

Creating a new graph and build it with these exact nodes result in a working graph. But I can’t use any graph created in 2.13. It is not the first time that an update breaks with previous versions :-

Instant update: saving the graph and reopen it, seem to work.

Does this reproduce with other graphs?

I believe the “stackValue preview” error is a known issue and should be fixed here - 2.15.2.

Yes, mind the laces and the empty Code Block: 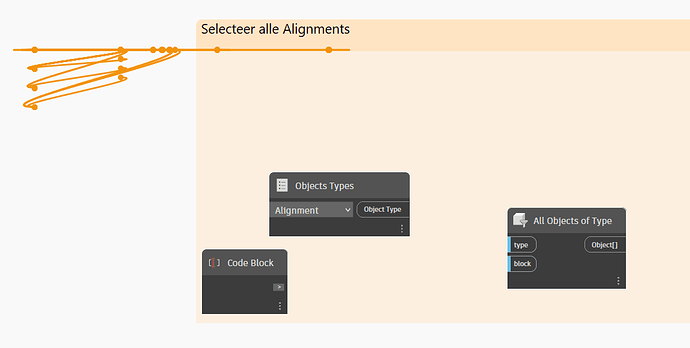 A bit deeper testing, I get a dialog when I open a graph. A message is shown that the installed Civil3DToolkit version differs from the one that is used in the graph. When I close the dialog without further action, I get these laces and empty Code Blocks issue. Also when I save the graph and reopen it, the laces and Code Block issue is still there (and still the warning about a different version).

When I explicitly check that I want to keep the installed version, save the graph and reopen it, then the graph is fixed.

I don’t think the issue is the Civil3DToolkit. Just tested, with any other package it is the same. If I don’t press the button to keep the current version, save the file and reopen it, the lacing and Code Blocks issues occur. It is weird that I have to reopen the graph before the fix is shown.

Also the message does not show the installed version:

I have to visit the Preferences dialog to find the Package Manager to find out that I have 1.1.32 installed instead of 1.1.30. It would be nice if the next Dynamo version will show that too in the dialog.

Another issue: Even if I don’t do anything in a graph, Dynamo claims that is has unsaved changes and wants to save it. I am not sure if that was always the case but I see it now.

thanks for the repro steps, filed as DYN-5385

Another issue: Even if I don’t do anything in a graph, Dynamo claims that is has unsaved changes and wants to save it. I am not sure if that was always the case but I see it now.

Often just running a graph can cause a need to ‘save’, due to the way element binding works, though this may be different in Civil 3D, depending on how you have configured the setup.

Running a graph is not ‘nothing’

Can’t reproduce in a new file, so maybe it is in this particular graph. Never mind, not a big issue anyway.

Interesting… Something else marking the graph as ‘dirty’ when you open it. Could be a configuration or something unique top the graph… Certainly not a big issue but I’ll see if I can reproduce it later today all the same.

I get an exception in the following case: 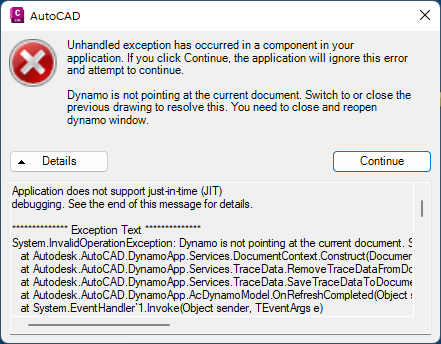 I know I shouldn’t do this, but normally Dynamo will show a red warning next to the Run button, now it only shows an orange warning. This error also occurs in earlier versions of Dynamo.

Another bug that only occurs in Dynamo 2.15 and Civil 3D 2023.2, I receive a Fatal Error when closing Civil 3D before Dynamo. In earlier versions Dynamo shows a save message on closing. Now when I close Civil 3D while there are unsaved changes in Dynamo, there is no such question but a Fatal Error instead.