Draw ShortestWalk routes on the surface

I saw a post about the drawing Escape Routes below. 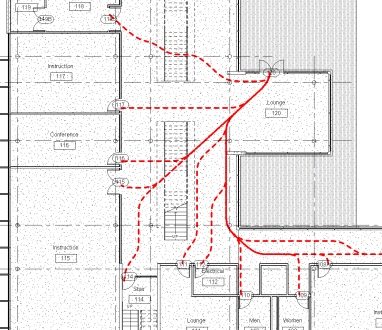 In the meantime, we’ve all rolled into 2017 now. So with that I would like to send you my best wishes for this New Year. And above all, I wish you even more Dynamo awesomeness in 2017! That b…

I would like to apply this method to my project.

There are surface and the foundations under the surface in my Revit file.

I want to draw the shortest walk route as the post did using ‘Curves.ShortestWalk’ node.

However, it didn’t work. The detailed errors are below. 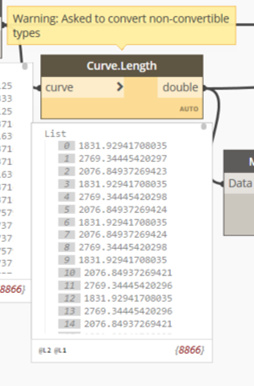 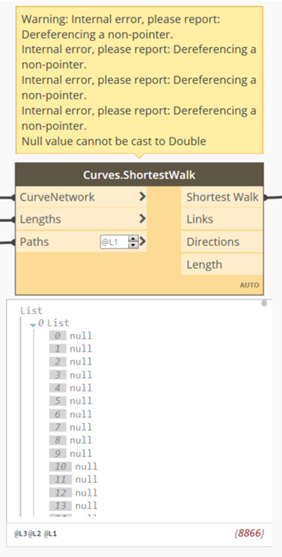 Anyone who used ‘Curves.ShortestWalk’ nodes and have those kind of problems before?

What would be the point of that Code Block with “AnalysisGrid” in it? 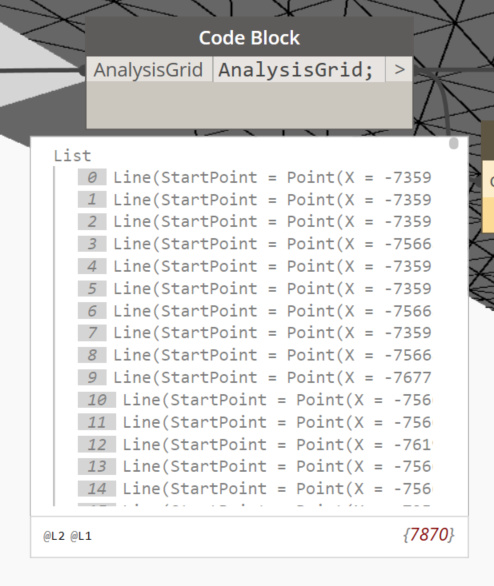 Yes.
But that is the exact same of what comes out of the List.Flatten node.

Even though I don’t use this code block, the result is same

have you tried with a smaller dataset, it can be difficult to identify errors when you have to look through 8866 curves / lengths

I know, I wondered if you expected that node to do something.

My guess as to the current error might be that the node is not yet updated to Dyn 2.0

Though you do get the polycurve containing the shortest walk.

Wow, finally got the solution. that was the problem.

Thank you for comments!

In my experience, that’s an “already”.

Great that it worked for you, the solution is not perfect as it might be smarter to filter out the points rather than filtering “in” the lines, this would allow for polycurves to also be passed and “used”.

But that is the exact same of what comes out of the List.Flatten node.

Note that the previous node had the preview disabled. I have used this to pull the list and geometry preview further along in the graph, allowing me to turn the background preview on and off as needed. The joy of instant and periodic feedback.

Aha, well, I didn’t know that.
But the Watch node still exists, which I often find more comfortable to use than the regular previews.

Sometimes I use that too. But it lacks the ability to shrink down nice and compact - Incase you couldn’t tell from looking at other stuff I’ve posted I like small and well aligned nodes. I’m kinda OCD about it to a fault (“ah the bottom of this code block node would align with the bottom of that node without hiding that wire if I swapped it out for a string node!” begins to trade out all code blocks containing single strings)

I know the feeling. I had this massive graph where every node would be centered properly in the smalles number of background squares I could fit them in.
…and then I finally managed to update my Dynamo version and everything started to overlap. I will also refuse to ever have a line going backwards.

I do think it’s very important to keep everything nice and tidy simply for the sake of clarity. Thinks can get messy very fast.
And ometimes you just end up with this: 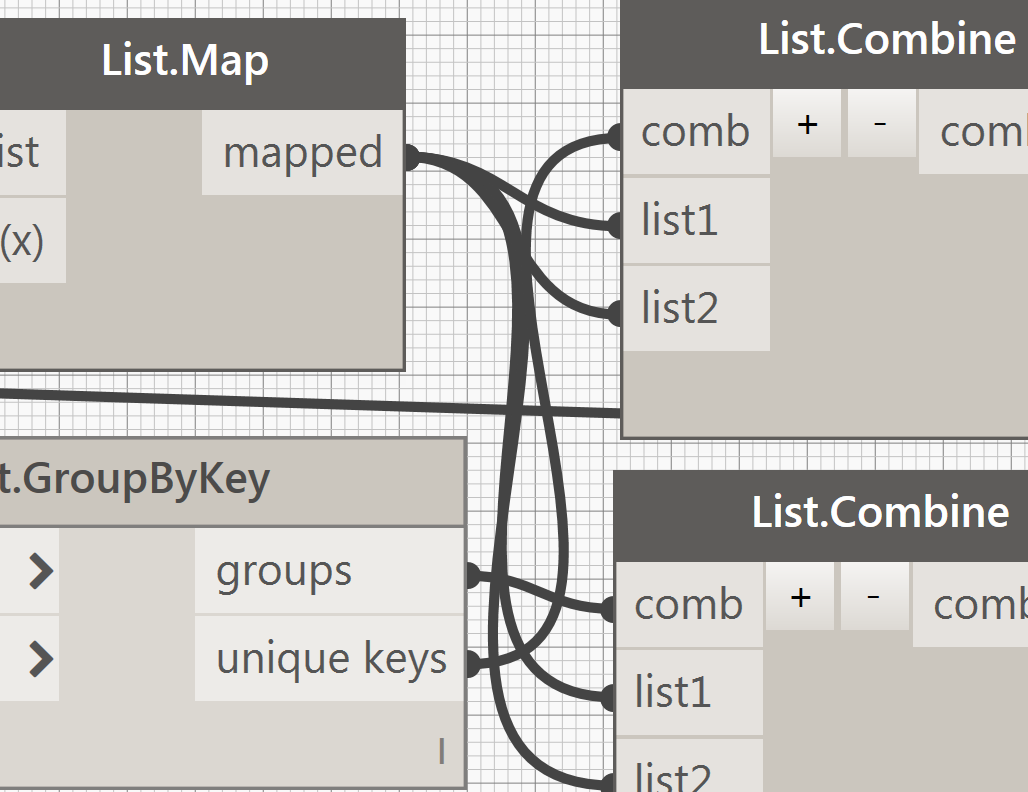 Personally I prefer making it work, and then going back and simplifying as much as possible, if I can fit a large workflow into a codeblock or a python-node then I’m very happy as I do also like to keep it tidy without turning the graph into a black box

Absolutely. Making it work is a priority but after a bit is done I always go back to clean it up.
I particularly hate needing massively long lists with strings in code blocks (often parameter names and alike) so I recently started doing these kind of things:

I would probably do something likewise, though build it up to be easier to change upon, if my lengths change 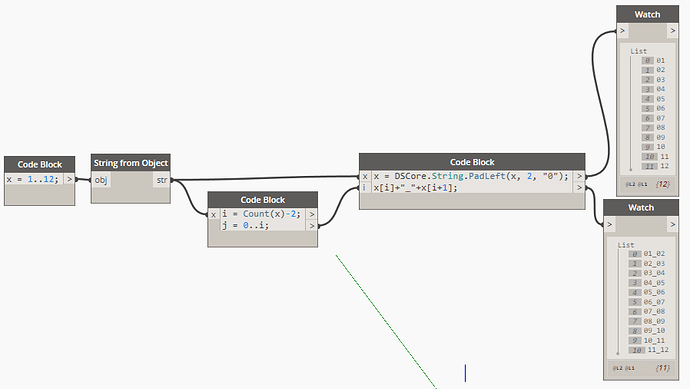 But then again, I’ve only been on the forum for 3.5 months and using dynamo for approximately 8, so there might be way better methods of achieving the same results.

I will be using that.