Create a View parallel to a face in Revit

I’ve been following these two tutorials/support articles on how to create a Revit view which is parallel to a face in a Revit environment. 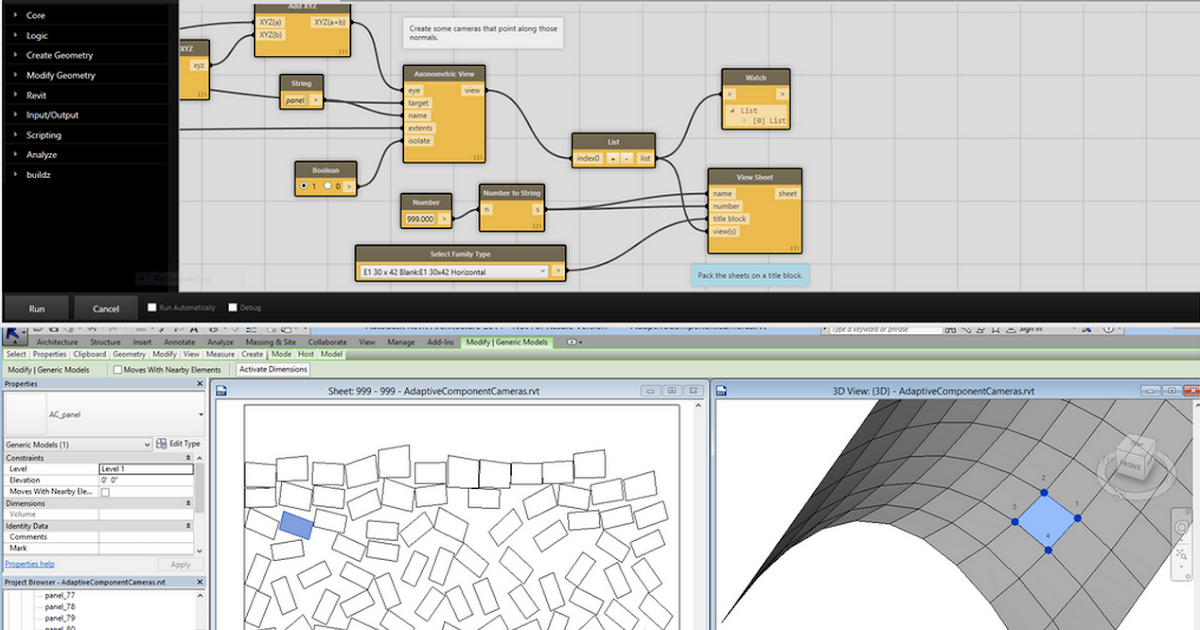 Ian Keough has mixed the cauldron and made some excellent new Dynamo functionality that I think you will really like.  Essentially, we now h...

Attached are two screenshots of two techniques I have tried. One works but doesn’t isolate the family and doesn’t show the face (it just creates a view which is parallel) the other doesn’t work at all.

Create a series of 3D cameras locked ‘square on’ to the faces of a mass.

The masses will have adaptive components hosted to them which I would love to isolate in the camera.

If you can automate the isolate of a family based on it being hosted to a mass? Amazing! though I expect ill have to select the mass face and the family manually.

If anyone is able to assist me that would be awesome!

Are you using Dynamo 0.8? If so I suspect that the “AxonometricView” nodes might be misbehaving a bit as described here:

The one that I find out works the best at the moment is the “AxonometricView.ByEyePointTargetAndElement”. It works by aligning the view’s crop box exactly around the element’s extents.

In your first image, you’re feeding in planes instead of points. You either need to extract that plane’s origin with the “Plane.Origin” node or re-create the points in another way.

It’s hard to guess what’s happening in the second picture because we have no way of knowing what face you’ve selected.

I suggest the following work flow: 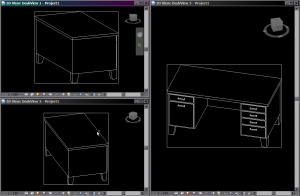 Thanks for getting back to me! Can you see the link to this file?

I am trying to get a camera square on to each face. I like your screenshot and workflow but it wouldn’t work to a face only an element?

hope that helps some more! 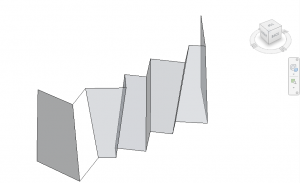 Thanks for helping, I really enjoyed your RTC class at the end of last year.

Where should the surface normal node link in and should it be Normal at Point? Could you help me connect the dots?

Use Surface.NormalAtParameter with a U and V of 0.5 - that’s the center of the panel.

You may want to have a look at this workflow as it’s probably quite similar to what you’re trying to accomplish:

Glad you enjoyed my RTC class. Looks like I might be doing a lab this year for a change.

Aaron you might have a bit of a problem because:

a) If you want to isolate each face, it will have to be a separate element. Right now all the faces belong to the same element and you won’t be able to hide the other faces. Maybe you could model it as a GA, assign to a category and split it into parts?
b) You could try to crop out the rest of the element by using axon. view by bounding box but the problem with that is that both the axon. view and the aligned bounding box by coordinate system nodes are currently broken. Maybe you could try to revert to an older version temporarily where the nodes still worked?

that is why i went into python coding and succeeded.

i created both axonometric and section views using python.

and as andreas mentioned. the vector normal is easy to construct.

only problem is, as you pointed out, to create a viewfilter for surfaces of an element is not possible

those results could be trasposed with a coordinate system since I have not found the workout yet of the 2000#views.

Since that “Person standing at the project origin” could move in the eyepoint I need.

Thanks folks! Makes sence that i wont be able to isolate the element, but a crop box could work nicely. I could always assign a view template within Revit as required.

Peter, I enjoyed your lab at RTC Eur, shame it was cut slightly short however.

You suggested that you where able to create a view and cropped using Python, are you able to share this? I am still struggling to build a definition which will create a camera ‘square/parrallel’ to face.

Any help is much appreciated.

Also one thing ill add, is it would be 100% better to be an elevation or section so we can add dims in Revit.