CAD to Revit piping with fittings 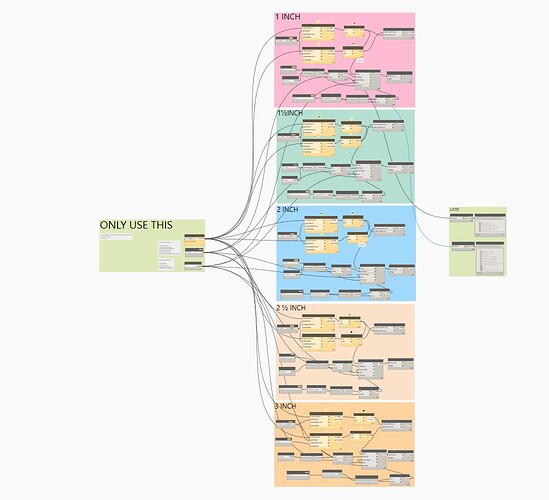 looks very nice but i cant read the nodes

now is better?
its this repeated four times for all pipe sizing I use

Hello @martinm …are you sure your want a tap on pipe its very rare for me , but probably Mepover tap nodes only work for vent…if you want then share your files and i will take a look 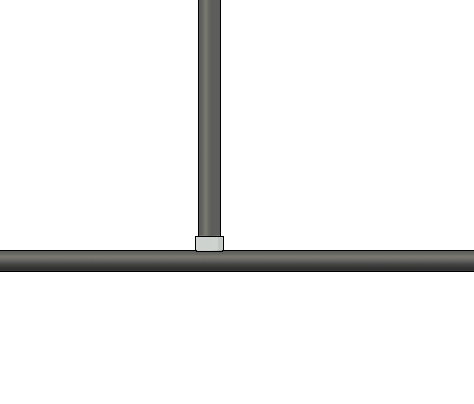 @martinm Nice job I love it. It’s a great idea.

Hi @SPARTAN I used parts of your code to make this script
your amazing
did it make problems for you with the fittings?

Hi @martinm, let me start with welcoming you to the community.

The Create Pipe from DWG - Packages - Dynamo (dynamobim.com) I shared did only covert line to pipe because the CAD style we use is single line (no additions for pipe and/or connections). It was fixed with the help of @T_Pover.

Because the dynamo script converts the line to pipe type chosen (and therefore its routing), it did not make fittings (the ones you want it to make) (that does not mean it should not). I had the same question back then. But I did not have the time at that moment to dive in to that.: Create Pipe from DWG - #32 by T_Pover

@T_Pover That’s possible, but it requires a lot of planning in Dynamo. There’s a few nodes in MEPover package for creating fittings like Elbows, Tees and Taps as well.

It should be a fantastic addition. Like @T_Pover sugested there are some nodes in MEPover.

I share what I can/know, so other people can build on it, like people did for me. @martinm you are welcome.

do you need my files?

No i dont as it seems to work for you now

Not a developer, but I work for Autodesk and can shed some light.

This is sort of like asking Microsoft why PowerPoint doesn’t read word files, they are fundamentally different tools with completely different data structures and uses.

Further the uses of AutoCAD are infinitely more elaborate than anyone realizes as it doesn’t force any significant standard on the users. What if you wanted pipes to drive the system by color instead of layer? Or what if the size of the pipes was dictated by color instead of a property, or what if it was text note driven?

Each of those would be vastly different toolsets. So a developer trying to build a tool which does both winds up having to spend a few decades to get it right for everyone’s use case, and even then often won’t get to most users setups. And that’s before we get into integrations and testing (many orders of magnitude more difficult than original authoring), handling edge cases (what if you can’t make a tap shaped like the CAD file’s input?) and production of the API for said feature. As a result a lot of “catch the bulk of use cases” features are released by software, producing good results for those which surface as common, but less ideal results for those which do not.

In this very thread it was pointed out that it’d be somewhat rare to use the technique you are using here (taps vs connections), which indicates that if the full workflow were authored for end to end production by the application it’d be rather unlikely that your standard would not bubble to the top for quite some time, if ever.

But that doesn’t mean that enable that sort of tooling is impossible. Instead the team builds the APIs which allow add-ins and Dynamo to drive the application directly in a way which scales to your workflow rather than someone else’s. This way users can configure tools for their environment to address the infinite possible combinations of use.

If the larger AEC industry would work on one standard using one method for every project ever built all of those issues of scale go away. But as of now we can’t even standardize building code between projects in the same city.

Hopefully this sheds some light on why you’re able to build a Dynamo solution instead of just pushing a button and getting a good answer.

Thank you so much for the explanation
is it so rare to use taps?
I hope we are talking about the same fittings we call welded outlets taps