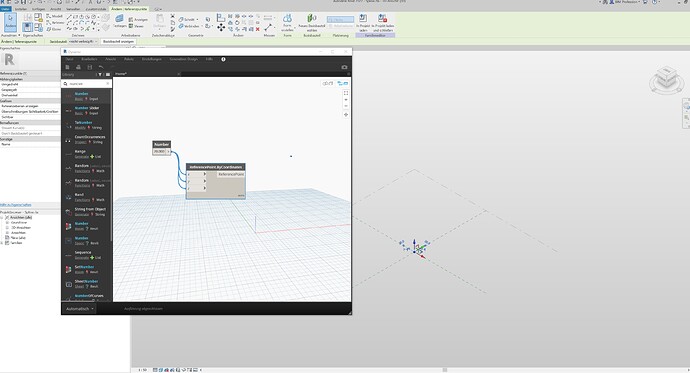 You ve right!
i tried to get information from the point when you do it manualy.

But when you create from dynamo it does not work

Thanks for the info.

So this is a bug?