Once I draw 3d chamber or any 3d solid in civil 3d and make it block into cogo point it come with wireframe not solid as i create . how i fix that to be solid in cogo point 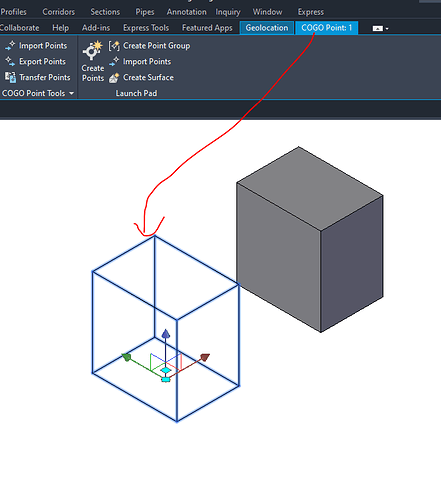 Hi @mabdelwahedHMVM8
This is the normal behavior for Cogo Point styles! Civil 3D Cogo Point Styles only display a marker in the model view direction, a marker typically a 2d representation so it is displayed as wireframe. 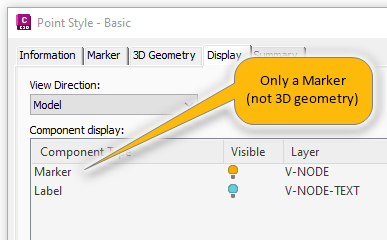 With that said, venturing away from Dynamo for a second, we are able to display 3D geometry by using a Multi-View Block nested inside a standard AutoCAD Block.
I think this video by Jeff Bartels will help in understanding the workflow. note the two commands Jeff uses in the video are not on the ribbon in recent releases, but can be typed on the command line:

After the MVBLOCK is created and a Cogo Point Style is created using it, then automating the placement of the cogo points with Dynamo is easy

Hi @marshmallow thank you for your reply, I try also MV block before many time but still also this problem as wireframe once I use cogo point, but when I use any MV block from library inside civil 3d and use it in cogo point the block Shawn shaded !! not as wireframe

Hi @mabdelwahedHMVM8
I tested the workflow and you’re absolutely right! 3D solids do not display either - that’s a great catch, I presume it’s because the style only wants to display a marker again!

However, luckily Mass Elements do display through the Cogo Point Style…
Follow the video in creating a MV Block, but convert the 3D Solids to Mass Elements instead after you create the 3D representation. 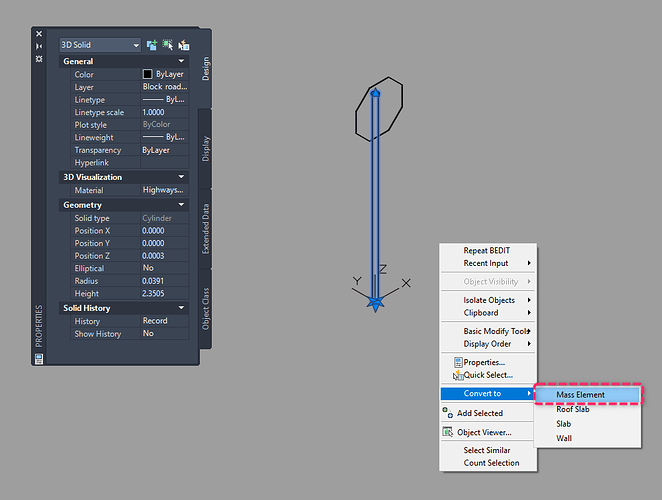 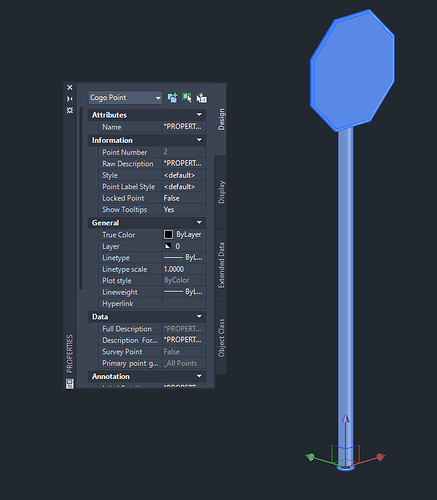 @marshmallow
Thank you so much Samir Rezk, it working now as well with your solution convert the 3D Solids to Mass Elements.