How can I place structural frame families by the path 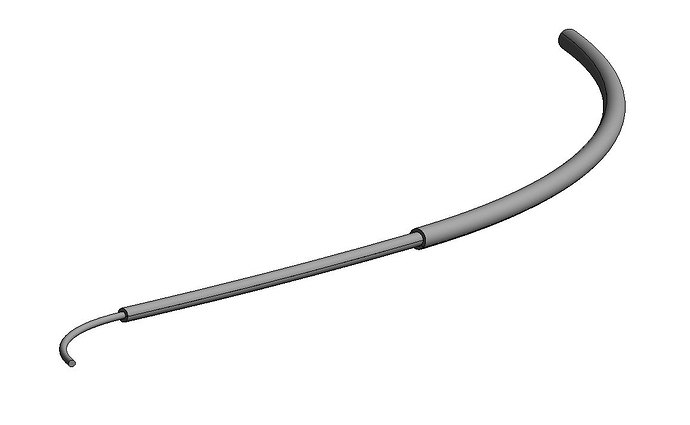 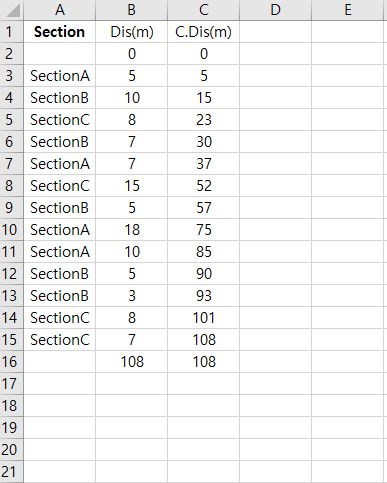 First,
How can I load a structural frame family with a length defined by Excel?

Third,
Section A is used one more time after 37m from the beginning of the curve. Other sections are used repeatedly as well. In this case, can I save the second or third SectionA with a different name with special rules?

Thanks, Jacob.
Your replies and posts are very helpful to me.

Should I cut every sections of curves?
there are so many sections I have to put on the path…
and also many points are in the curve.

If I have to Load and put Structural Framings every time, there is no reason to use Dynamo:disappointed_relieved:

Isn’t there another way to solve it?

Not sure what you mean by cutting sections of curves.

If I have to Load and put Structural Framings every time, there is no reason to use Dynamo

You don’t have to manually select these - just create a list of the family types needed based on a the same logic you would use.

“ContentsAll” is named “Contents” now… and I have just learn that migration doesnt work internally within dynamo 2.0.x graphs! If you had used the “ContentsAll” node in a 1.3.x graph and open it in Dynamo 2.0.x, then would it migrate perfectly to “Contents”. @Michael_Kirschner2 says that this will be fixed at next update of dynamo… lets hope that will be soon

I have to place multiple families by the path…
every family has different sections and have to be placed by path and they must have their length (defined by excel)…
And I want place them, by cumulative distances…
(section A starts at the start of curve, and has length 20m, section B starts at the point that 20m away from the start of curve…)

This is linked to

@s.rooble Reinstalling Dynamo 2.0 or any other version of dynamo (2.0.1 and 2.0.2) will NOT solve the issue you have with mine or other packages there needs migration. Migration do not work at the moment internally in the entire 2.0.x series. Those 20+ nodes I have moved around before I knew that migration doesn’t work are not going to work no matter which version you have installed. I simply cant move them back again, since that would harm other users of my package… I am left in a position …

Let’s hope that a solution is on its way

Here is proof of concept for building an internal migration for Dynamo 2.0.x versions. This solution should be able to migrate all nodes in the Orchid package internally between Dynamo 2.0.x versions. The solution is based on the current package (202.3.11.6983) and the migration xml files come from that version. The nodes in the excel file are also from this version. The solution uses also JsonDate nodes by @alvpickmans InternallyMigration.xlsx (12.8 KB) OrchidGeneric.Migrations.xml.txt (15.8…