I’m trying to create a opening in my floors from the columns, i’m using the node “HostedFloorOpening.ByCurves” but for some reason it will only generate holes from one of the coulmns curves.
Anybody knows what i’m doing wrong?

Have you tried changing the lacing on the HostedFloorOpenings node to “Longest”?

If that doesn’t work, try doing a “Count” of the # of lists of curves you have, then use “OfRepeatedItem” to generate a matching list of the floor so that you have a 1:1 ratio of Hosts to curve lists.

The node is a bit limited in functionality unfortunately; Ben was on the right track with “List.OfRepeatedItems”. It was also in need of some maintenance. I’ve uploaded a cleaned-up version to the manager. Could you get that and try to see if the following works for you?

Thanks for the answers!

Dimitar, i got the new version of your node and tried with the “List.OfRepeatedItem” but i now get a “null” in the “HostedFloorOpening.ByCurves”
am i missing something?

Looking at your graph, I would suspect you’ll need to flatten the list of floors before passing it to Dimitar’s node.

That did it! Thanks

Just a quick question, in Ben’s first response he was talking about setting the lacing. I’ve come across multiple incidence were i had to change the lacing, but i really dont have any idea what it means! I searched for an explanation of it but cant see to find any thing about it.

Mabye one of you can give med a quick guide to how it works?

Have a look these blog posts by David Wood on lacing (oldies but goldies): 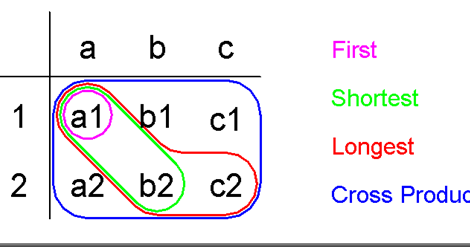 I wasn’t sure that I understood the new Lacing functionality in Dynamo (This post is based on Dynamo 0.5.0), so I did some experiments. Eac... 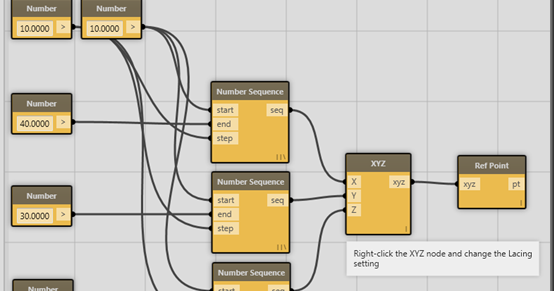 The last post looked at Dynamo Lacing with 2 lists, using a UV node. This time, I’m looking at Lacing with 3 lists using an XYZ node. Divin... 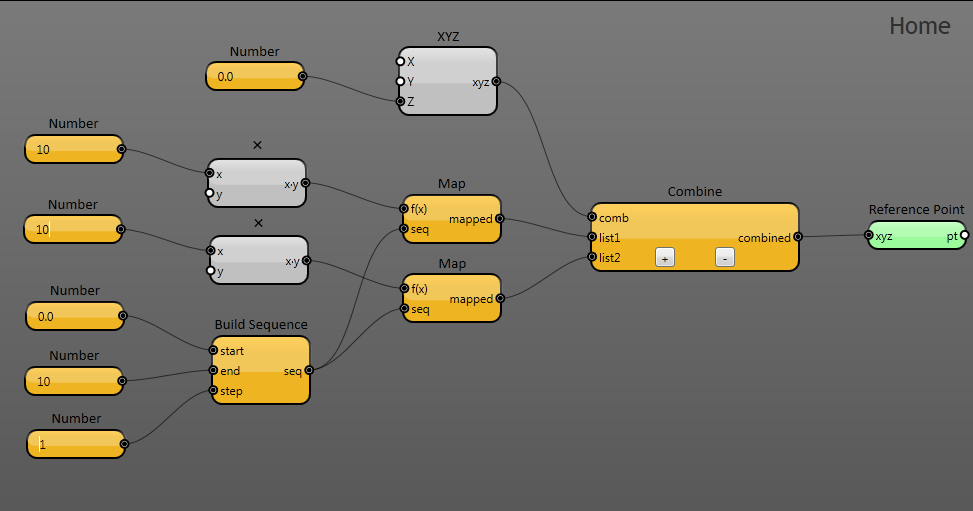 Dynamo - Row of Points with Lacing

If you’ve followed my previous posts on the revitator blog, you’ll have noticed that I made extensive use of Map and Combine nodes to handl...