A few years ago I figured out how to Nest a group inside another group but cannot figure out how I did it. Any thoughts? (I am not speaking of Revit Groups) Open the .dyn and move the groups around and you will see I nested them with an order of operations of selection or something like that. I want to know how the heck I did this… 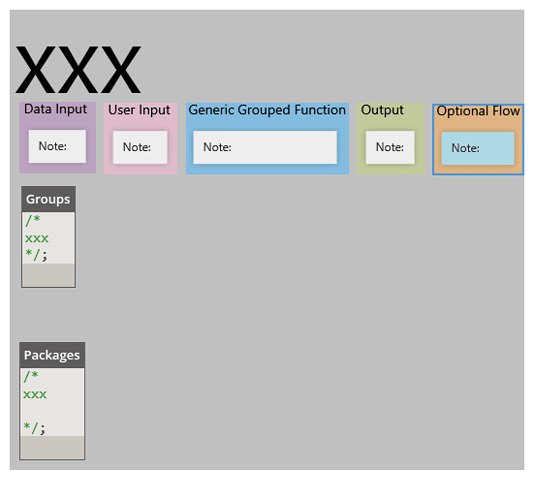 I didn’t think this was possible… And if it was it was probably a bug and not a feature.

Not supposed to happen. If you post the dyn with the nested group that could help.

I have faked this aesthetic with an extra note before.

It was possible for a while.

Seems to have been fixed recently though. (Not available in 2.0.3)

Also, I wanted to say that I did like the idea of groups within groups because it could help categorize broader things like your annotation.

I feared that might be the case. @john_pierson Thank you!

If you wanted to do some more exploring, you could look at the Raw JSON of the DYN with something like notepad++. 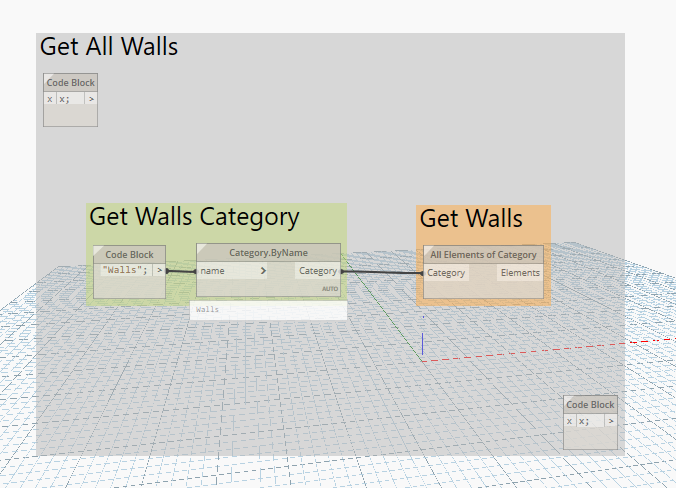