I’m trying to create a definition to isolate exterior walls from interior walls.

my fist approach to this is to ask dynamo if the wall is bounding a room on the exterior side and the interior side, if yes it’s an interior wall, if not it’s an exterior wall.

Is there a way to do this?

One of the possible way to use clockwork package “WallType.Function” node. It gives you output function exterior or interior. 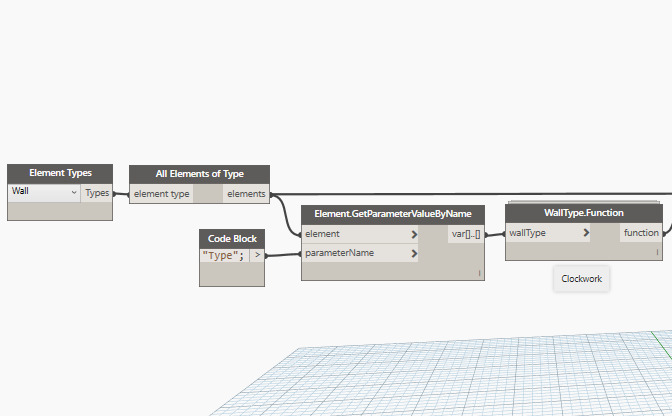 Thanks for the suggestion, however, I’m looking for an approach that analyse the wall relationships in the model instead of pre-defined parameters in the family, if I depend on the the wall function, a user might use an exterior wall in interior location, which will lead to incorrect information in the list.

I have a node in my pacjage (dominadynamo) that gives as an output the rooms on both sides of a wall. If there is no room on one side it gives an empty list. It´s called Muro.Habitaciones (Wall.Rooms in spanish) 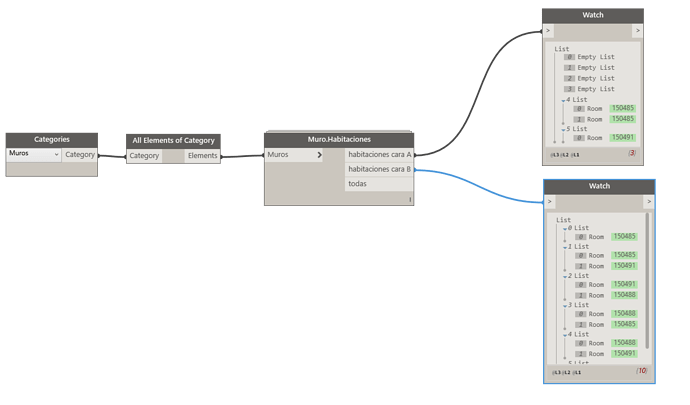 This is similar to what trying to do, I got your package and used the node, it seems to rerurn the same value for each wall and not returning empty list if there is no wall ? as you can see I only have 2 rooms in the plan. 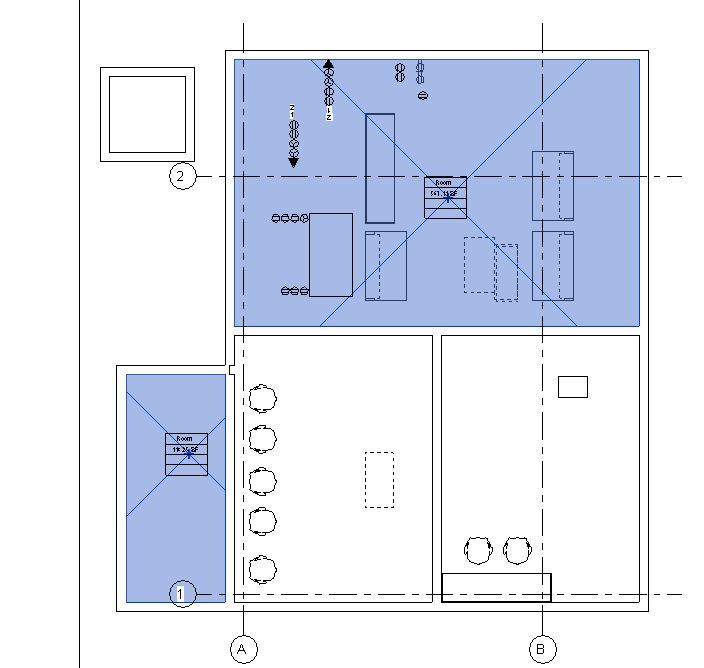 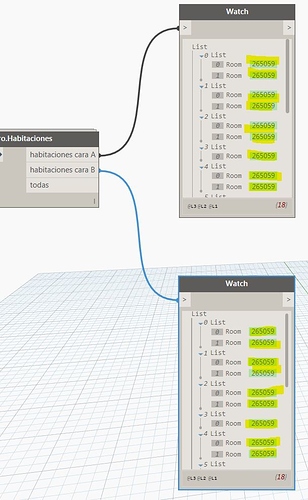 I don´t know where that result can come from. I just tryied it with a scheme like yours and works fine. The node is quite basic. It basically creates a point on both sides of the location of each wall and checks if the point is in a room. It divides the location line if one wall intersects another and that´s why one room can be repeated. But I certainly don´t know why could it always give you the same room…could you show the rest of the script? 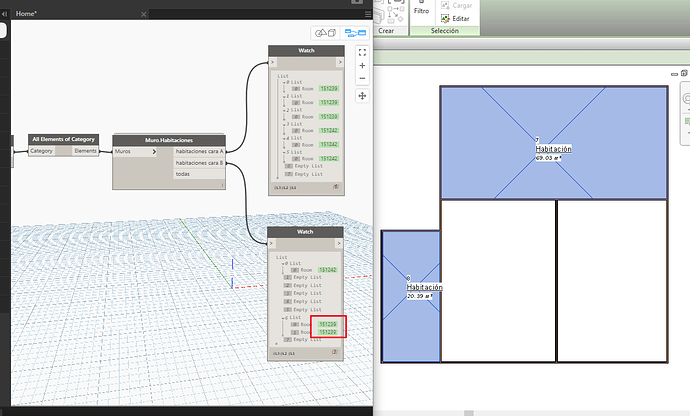 See the rest of the graph below. maybe it has something to do with dynamo version ?! 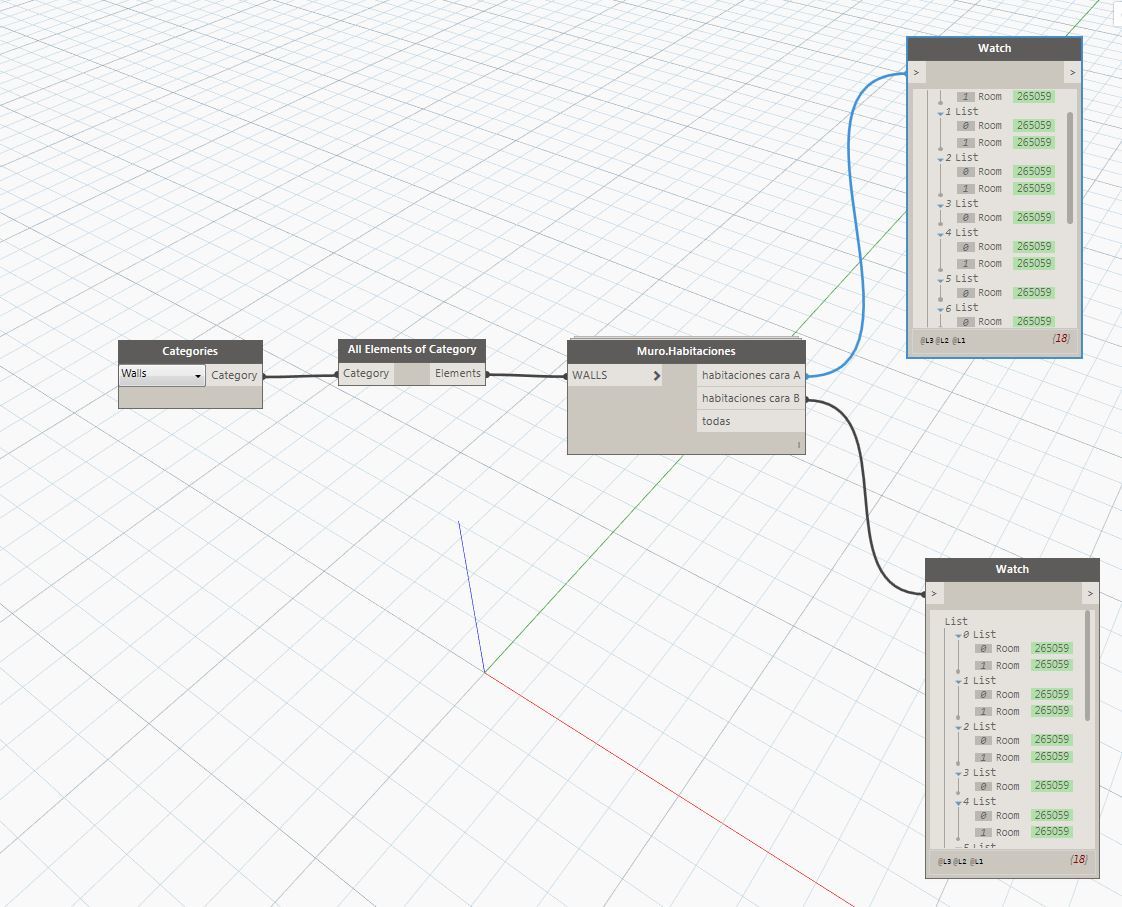 It deosn’t work with versions under 1.2.1, I haven´t tried it with 1.3 but I think it should work. It could have something to do with units…Are you working with meters? Have you tried it in other models? It would be longer but you could try to copy the node’s content in the script and check step by step…

Are you working with meters?

No, I’m working with feets and inches, I’m new to dynamo but I will try to replicate what you did inside the node…

Thanks for your help

The points that check the rooms are created 0,5 units away from the wall axis. In your case that might be still inside the wall and then outside the room. You would have to change that 0,5 value for a value wider than your wall.

It could have something to do with units

I think its the unit, I used the node Muro.Eje, and it created a very small linework inside one of the rooms, see pics, how can I fix the node to work with my project units ? 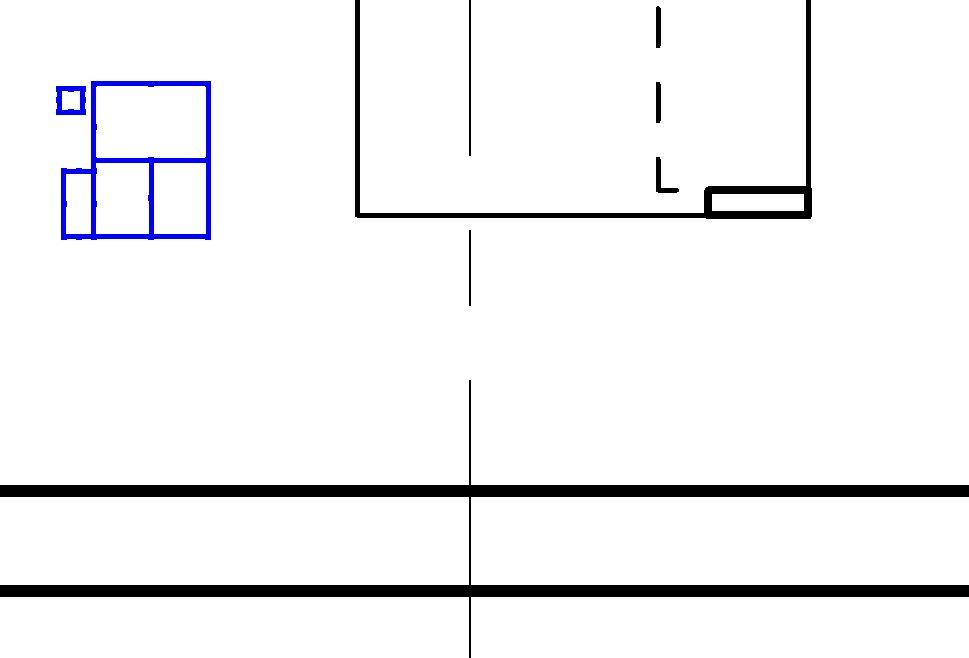 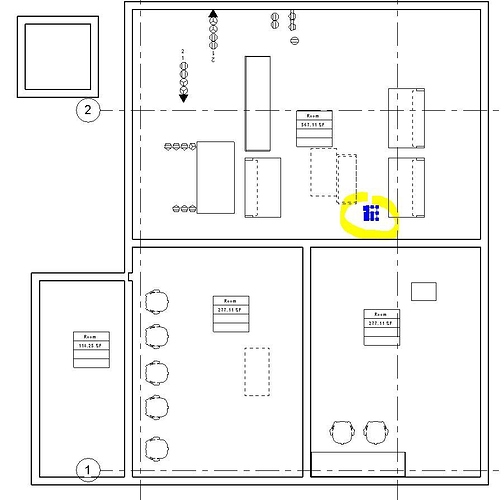