I have a small script going to thats takes inn a closed loop of model lines and a topo surface as input. It extrudes a solid that passes the toposurface and then traces the shape of the toposurface to the solid. The solid should then be split into two parts. One below and one over the topo.

The solid is made and the trace of the topo is visible on the solid, however, the solid don’t split into the two parts. Do any of you know of a workaround of Geometry.Split?

I have made screenshots of the script, the input and the current output. 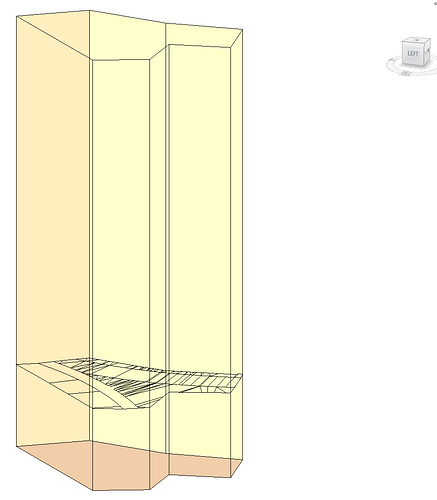 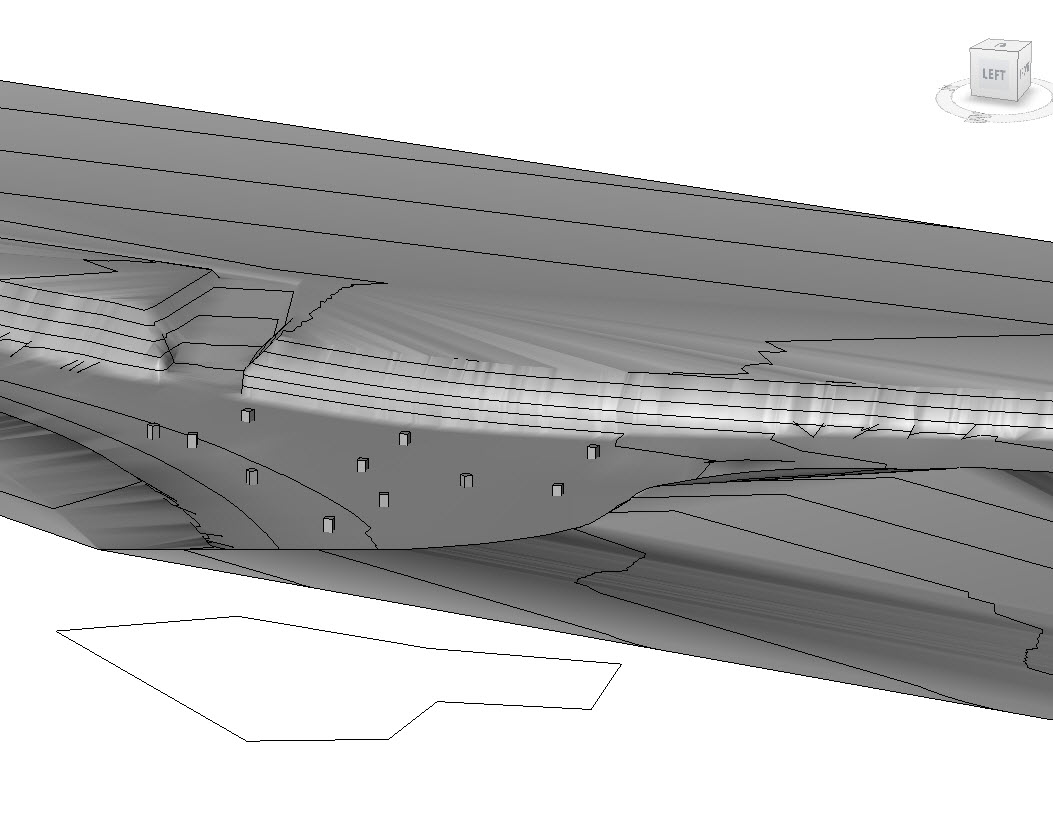 Revit file can, due to size limits, be downloaded here: https://ufile.io/h7zbl

Also the .rvt file so we can work off a common start point. Rebuilding files to create a base point is very time consuming…

The answer is yes! I spoke with Thomas and told him to ask on the forum!

I have added the .rvt file to the main post.