I’m new to working with Dynamo, and I’ve looked around but haven’t seen an answer to this question.

I have a schedule set up, and I’d like to use Dynamo to fill in sequential numbers for the “item number” parameter in the list. It feels like it should be a simple task, but I haven’t found a node that will accomplish it. In most situations there will be some item numbers that apply to more than one element. 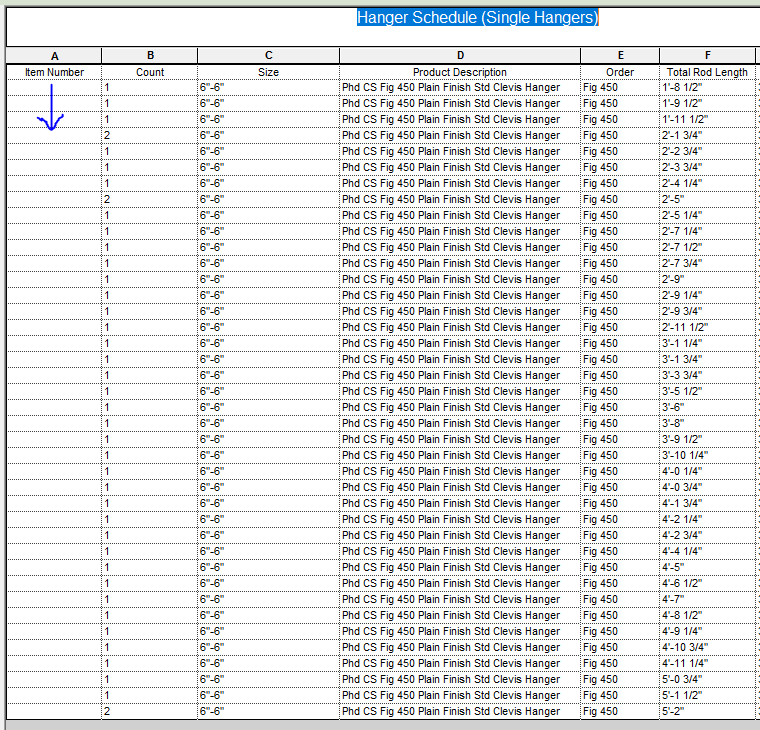 Make a range by first counting the list then using 0…Count-1 in a code block. You can use this as a value for a set parameter value node. If you’ve got several items with the same number then you’ll have to structure your lists so that you’ve got then organized by group in sublists and be sure to count and operate on these sublists.

Thanks for the reply.

What is the best way to create a list from the Schedule? Is Dynamo capable of just getting a count of the rows in a schedule, and then applying a sequence of numbers (1, 2, 3…) down the Item Number column?

You can’t extract from a schedule but you can query the model for the same objects and organize them in Dynamo in the same fashion.

If you’re new to Dynamo I’d suggest starting with a project that only has a few of the items placed. Get that working and then build up the complexity from there.

Have you then solved this problem? because I’ve been struggling with it for days. 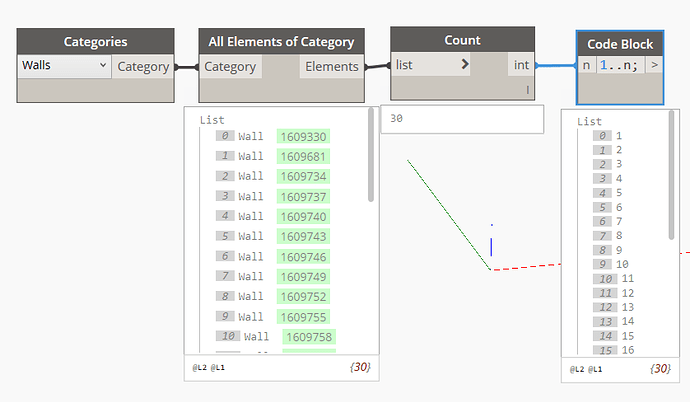