I got problems with a few components somehow giving me “old” data, from former runs or even from the last saved version. (mainly Element.GetParameterValueByName, but also some other further down the line)

See the picture, both “watch” windows should show the same results after I run the graph again, but the lower denies updates somehow, the upper one is a fresh component from the library.

I need to locate the interupted data stream manually and exchange the components one-by-one for fresh ones.

Is that a known bug/feature?
Can we turn this off? 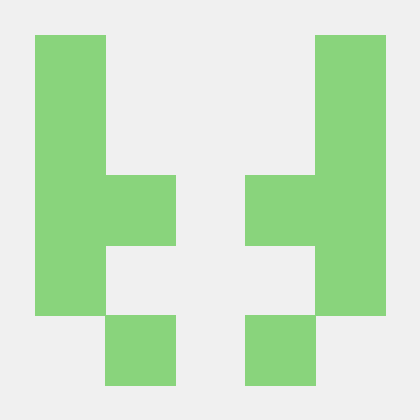 (not that I didn’t search for this at all, believe me…)

Though solved by OP, require a reply to mark as Solution

## Dynamo version Dynamo 1.0.0.1180 ## Operating system Windows 10 and 7 Dyna…mo node seems saves it's calculated result as a cache. And it prevents from re-running from same input. But dynamo can't see an update of related application such as Revit so this cache mechanism sometimes acts on the dangerous side for system. It would be better that there is a setting to run whole node every time. Thank and regards, Yoji Takahashi