Hi, i make this new topic cause my Algorithm doesn’t work and i don’t know why, dynamo don’t set wall openings (for cabletray, duct and pipe) when i run it but i don’t have any crash or error, so if someone can help me please.

.rvt used and .dyn right here if you need it:

Sorry if my Topic is a little bit difficult to understand, i’m not really a good English speaker.

I have a similar definition.
After your “Geometry.IntersectAll” node, try putting in a “Flatten” node (see image below) before connecting into your “Solid.Centroid” I had a similar issue and this seemed to sort it for me.

From what I understand, your definition seems to be working fine.
The void families are inserted at the intersections.

However, the wall will not be cut automatically in Revit (That’s how it works, nothing to do with Dynamo).
Use the Cut command to cut the desired object with the family.

EDIT: From this post I gathered that there is a node that does the cutting 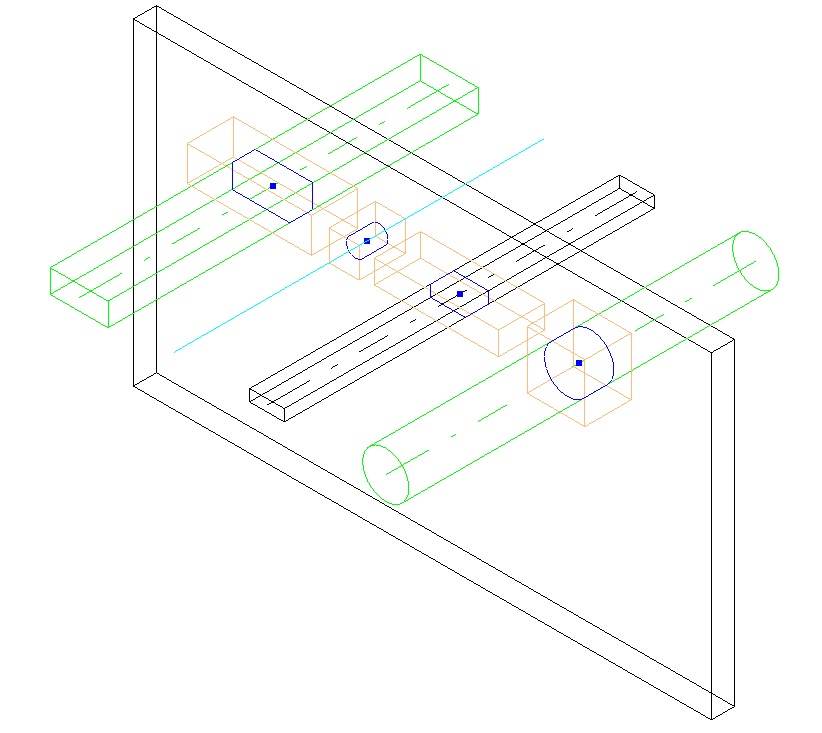 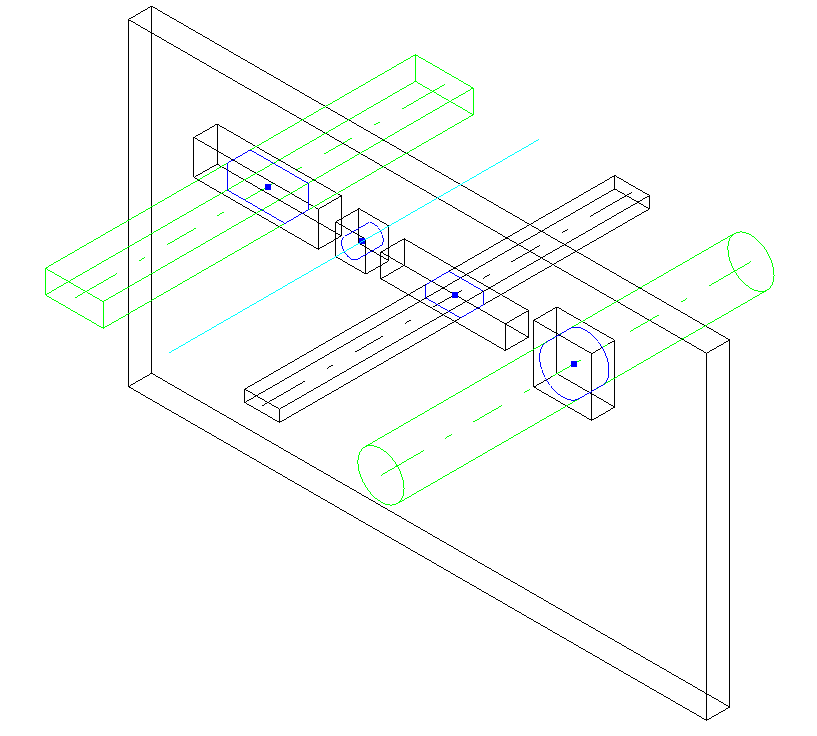 Thanks, but i don’t know why my the void families aren’t inserted on my Revit

I used files provided by you, so the files are fine. Might be a problem with your Revit installation.

I have the exact same problem with my dyn script, the family wont get placed in the intersecting place

how did you get it to work 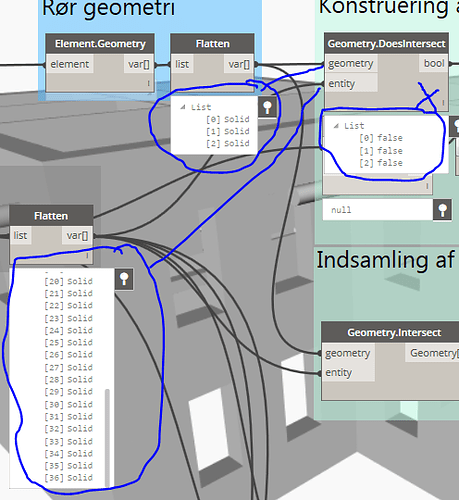 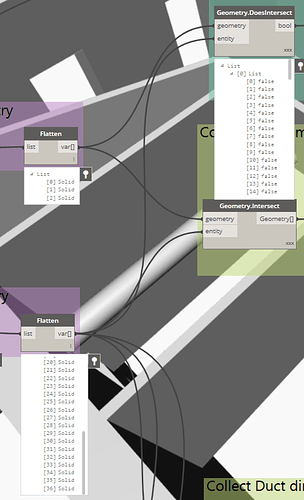 the problem is, that the first image and the second image is “the same script”, any idea why is acting different

As mentioned in my last post, observe the difference in the Lacing
It is not “the same script”. There is a subtle, but significant difference.
Read the section on Lacing here for more information

Arhhh, thanks, you are i life saver

Next time when you have similar issue create new post instead of hijacking others. You can give reference link if the issue is similar to yours.Don’t forget to mark the post as solved if the issue is solved for you. Thanks

Ok i will remember for the next time i’m new at this site, just thought it was a similar issue. and could see that, the person in this string, made it work, (when er wanted to create my one post, the side pop up and said this was similar). but sorry for hijacking

how do i make this as solved ??

At the bottom you will find solution button.

Okay thanks. its not possible at the moment, but that is probably because, its not my original reply

Yes i know that this is just FYI.