Problem with Import Instance by Geometry, Some parts were not imported

Hi all, I tried to import a rhino model using rhynamo. Everything works fine until when I’m about to import the geometry from dynamo to revit conceptual mass. It was only particular part of the mass imported to revit. The tower and some surface are missing as it can be seen on the following image. 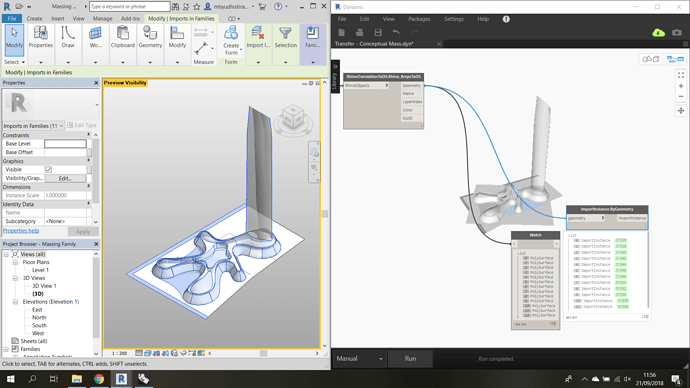 image.png1920×1080 444 KB
as you can see from the output, the import instance by geometry node showing the same number with the list yet some are missing. I found similar topic from 2015 but nobody responded so I created this one. I uploaded the rhino and dynamo file. Thank you in advance for your help.

Hi ! The same problem is happening to me…
In dynamo I have a polysurface : 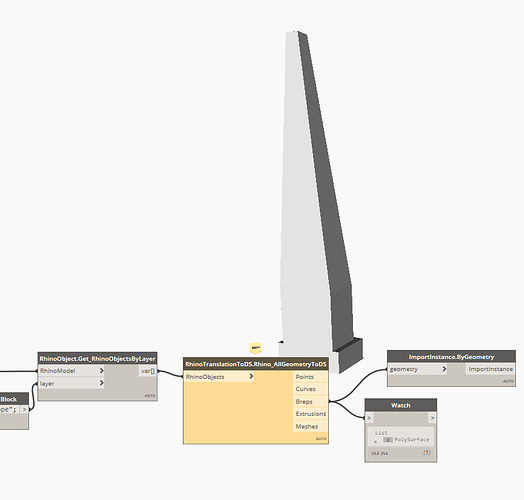 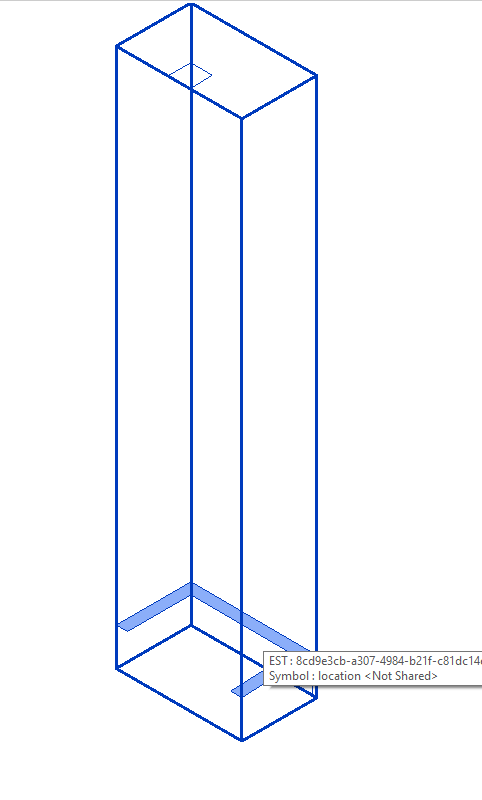 Does someone know how to change it?