Pre-Delete Elements: Know What You're About to Delete

The question: how to know which elements would be deleted if I deleted a certain object in my model?
For instance, if I deleted a wall, can I get a list of its hosted objects which would also get deleted?

I’ve been looking for a Python version of this workflow for some time, so though I’d share.

Credit to @Deyan_Nenov for his macro version (I’ve just more or less transcribed it to Python) and to @Thomas_Mahon for various tips. Original macro can be found here: https://twitter.com/didonenov/status/837293919159390208

The definition can be found here:

Hopefully someone else finds it helpful!

Hey @oliver.green, I went ahead and changed the topic to Share since this is a solution and not a question.
Good work though!

Update: The Revit 2019 API now contains a method which will return the ElementIDs of dependent elements.

Posted under section 2.3 of this document: 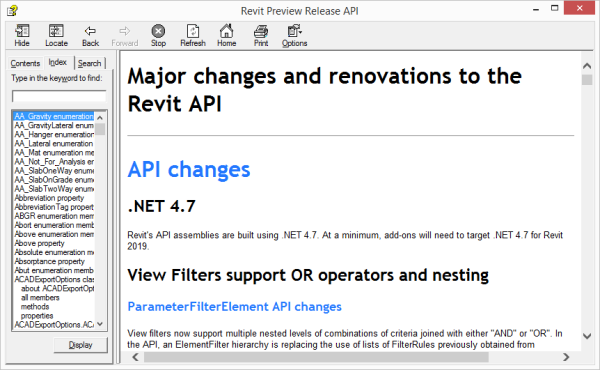 As such, if you’re in 2019 you’ll be wanting to use this method instead of the Dynamo script posted above.

besides, how to use GetDependentElements() in Python? seems ElementFilter is needed as argument

You can enter None (i.e. null) as an argument to return all kinds of dependent elements.

Here’s an example of a selection filter I’ve used before in IronPython:

This was a new class which had an AllowElement method. Its constructor took a class name as an argument. The AllowElement method tested whether the elements being passed to it (in the FilteredElementCollector) were of the named class or not.

You can write the logic for the SelectionFilter’s AllowElement yourself, so it will only return the dependent elements of the kind you require. I hope that makes sense! 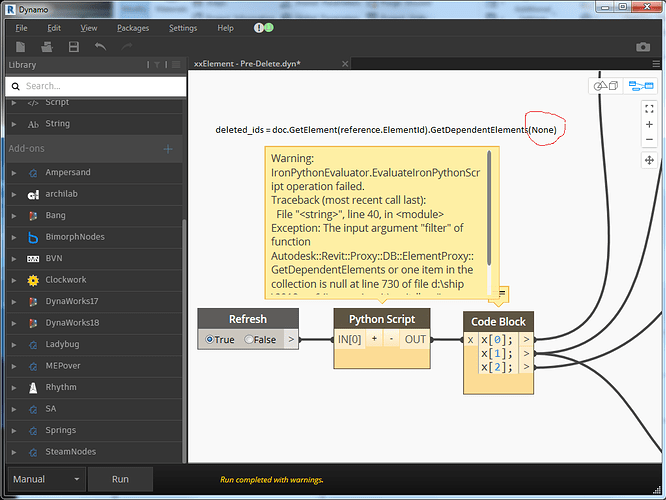 Without wanting to read hundreds of lines of Python, I’d suggest undertaking the filtering outside of the original Python script I posted.

Dimensions inherit from Revit’s Element class. This means they’ll have both an OwnerViewId property and a ViewSpecific property. 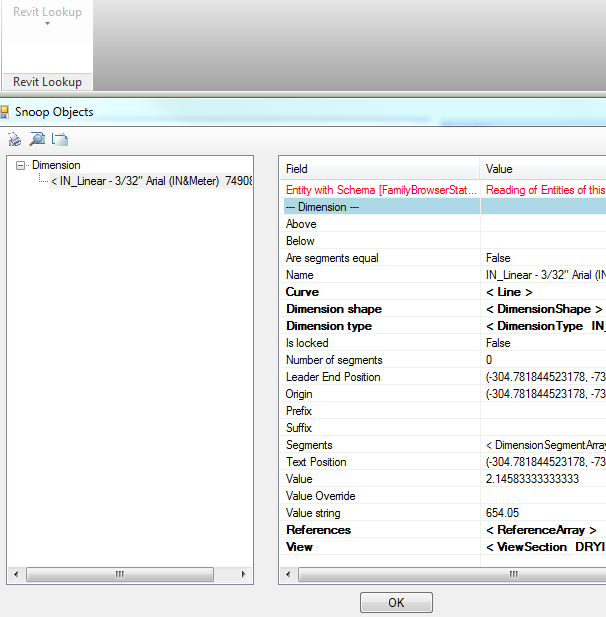 image.png606×617 22.2 KB
i’m not quite sure if i can delete the “corrupted” dimension, maybe it’s not “corrupted” at all and don’t have OwnerView for some reasons? in fact, i cannot delete it manually via Id