I’ve just created a dynamo algorithm to create a solid which results from a loft of multiple sections (sections that are defined by diferent equations). I’m using the node from spring nodes “FamilyType.ByGeometry” to import the solid to revit and everything goes well when the revit project template is set in milimeters. If the template is in meters revit doesnt import the geometry correctly (dynamo algorithm is exactly the same)!

I’ve also tried to change the generic model family template to meters (since it is used by the FamilyType.ByGeometry node) but doesnt work.

Does anyone knows what can be happening?

In fact the equations are valid only when the units are set in meters (and i can’t just do a scale in the end). Does anyone can help me?

Can you post the dyn? Likely need to scale to the units, but it’s hard to troubleshoot your issue if we can’t see what’s going on.

Similar to all other nodes in Dynamo, everything on the dynamo side is considered unitless. Units only matter when you bring geometry in or out of Dynamo, in which case the units of the host are applied directly.

If I make a cube of 1000 units and import it in my revit document twice, the only difference being the unit settings, I’ll get a cube of 1000 native units in both cases: 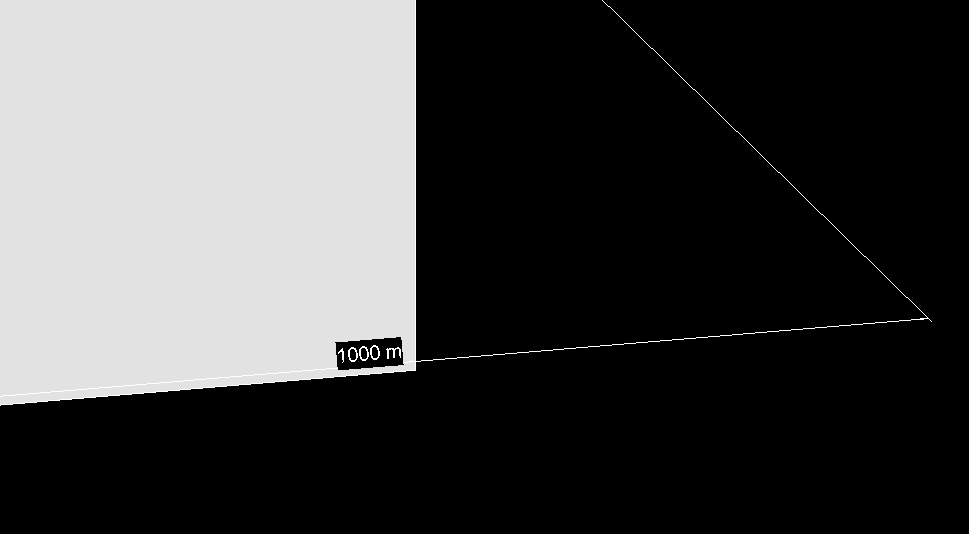 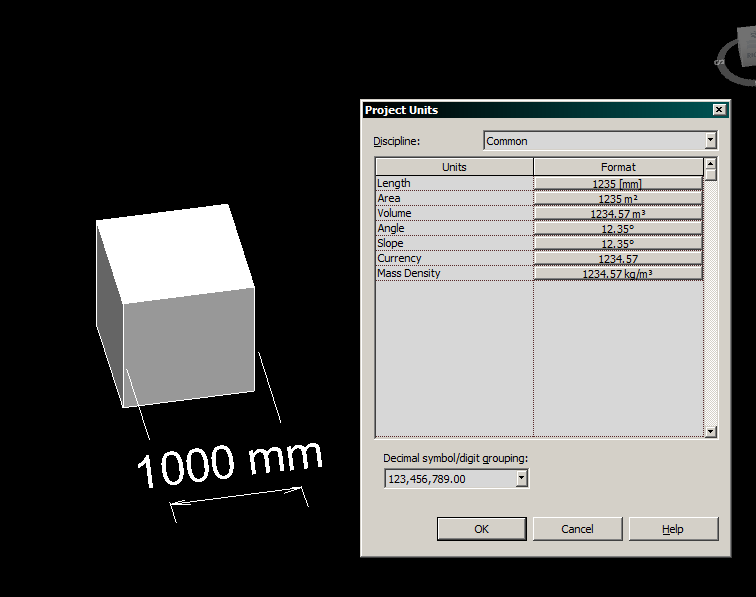 Are you by any chance using a very old version of the package? The node has implemented unit scaling on the family template side for quite a long time, however due to the fact that it’s implemented as a python script, if you make changes to your units after the node has already ran, you literally have to disconnect it, re-run the graph, re-connect and run again to get the correct result.

You should also consider trying the built-in FamilyType.ByGeometry node that was introduced in Dynamo 1.3. It uses the exact same methodology but relies on Dynamo’s built in utilities for most of the conversion and element tracking and might offer improved robustness.

Thank you very much for your answer.

In fact i’ve tried the spring nodes and also the dynamo buil-in FamilyType.ByGeometry and both led to the same result. I also open and run the dynamo after setting the units to meters in the revit project. When the project is in milimeters everything goes well, when it is in meters doens’t import correctly.

Even i can’t do a direct scale i tried a scale in dynamo and then imported it to a template set to milimeters. It goes wrong. May be it means that are not the units but the size of the model? The free form has about 400m lenght to 100m height.

This is getting me crazy! I really can’t understand why. Hope someone can help me. Thank you.

It’s not the units. I created the free form but giving a list of points that define the sections for loft with half elements for each section, and it imported correctly with meters template. that means it is the amout of information?

Does anyone have had a similar problem?

I haven’t seen or heard of anything like that before. Could be a maximum distance thing. We really need the Dynamo file itself to see what’s happening here.