Hello!
I want to create instances of a linked model on several points. I have my points and the linked model, but i need help creating new instances of the model on each point. Is there a node or a function that does what i want?
Any help is appreciated!

thanks for quick reply.
that node does not do anything. it just returns zero

I think I have found the correct function in Revit API Docs, but i’m not sure how to implement it.
This is the function in C#:

This is how i’ve started:

I don’t know if i am at the right track, i suspect that the third input is not a location, but currently i have an error with the second input that says “TypeError: expected ModelPath, got str”

I am eternally grateful if someone could:

Edit:
So i figured out how to create a new instance at origin, now i need to place it where i want to

I am having the same situation and i am trying to place , rotate the links in multiple points , it would be so helpful for my if you can help in this matter .

Simply change the following :
From
ElementTransformUtils.RotateElement(doc,uLink.Id,axis,math.pi)

Also you need to use the X and Y and Z from the converted XYZ, not from the location input
So change the following too :
From
axis = Line.CreateBound(xyz, XYZ(location.X,location.Y,location.Z +1))

As for multiple inputs of locations and rotations : 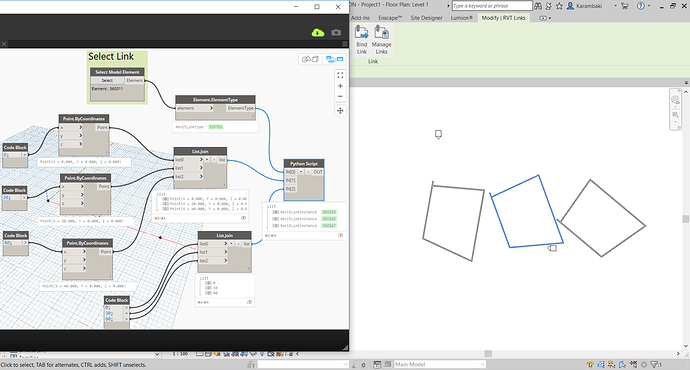 Hi all, I have recently begun writing a script that amongst other things is trying to create multiple instances of revit links. Unfortunately it’s falling a little flat, and the python code blocks developed here are not working for me.

If someone could upload a node that creates an instance of a revit link/links from the id input that would be awesome.

I would like to do the same, but still not found any solution.
We are working on a large masterplan in which we are placing mass families. After finishing with masses we would like to place linked models (typical buildings) on the same location of the masses.
That would be an effective workflow, because placing masses instead of links is extremely faster; furthermore, mass families can be hosted by the topography, so there’s no need to adjust the elevation manually.
I just tried @Karam_Baki’s python node, but I got some problems with the first line.

Can someone help? Thank you. 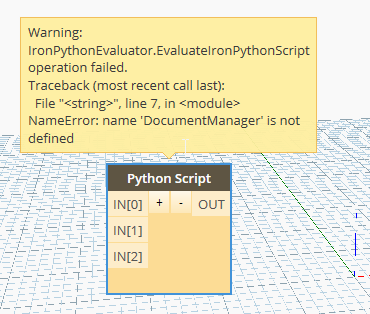 Ok, I just found out that I had to import the RevitServices module. I just added the following lines at the beginning:

Anyway, I’m still having some other problems to make it work, as you can see from the image below:

By the looks of it, you’re missing more imports to get that python script to work.

Sorry, I posted the script without the services.
Regarding to that workflow, it’s actually nice.

Please allow me to suggest a more flexible workflow,
First install Synthesize Toolkit Package, and navigate to the extra folder.
You will see for links :
Links.K-Array With Curves Selection.dyn


This might help you in some other cases or in your own case for complex arraying.

But listen to me,
I would suggest the following :
Place an instance of the link, then create a model group of it.
You can change the origin point of the group easily.

Then use the K-Array or your own workflow by matching with points of your desire in your masses.

In this case, you will not have to modify the base point nor shared point nor even thinking of them because your origin would be from the group it self.

Everything in Synthesize Toolkit works with all dynamo versions starting from 1.3 and above up to 2.2

Finally I got it.
I put a sequence of nodes for translation, rotation and mirroring.
For links rotation I used @Kulkul’s python script from here. I just made some changes to make it work with lists. 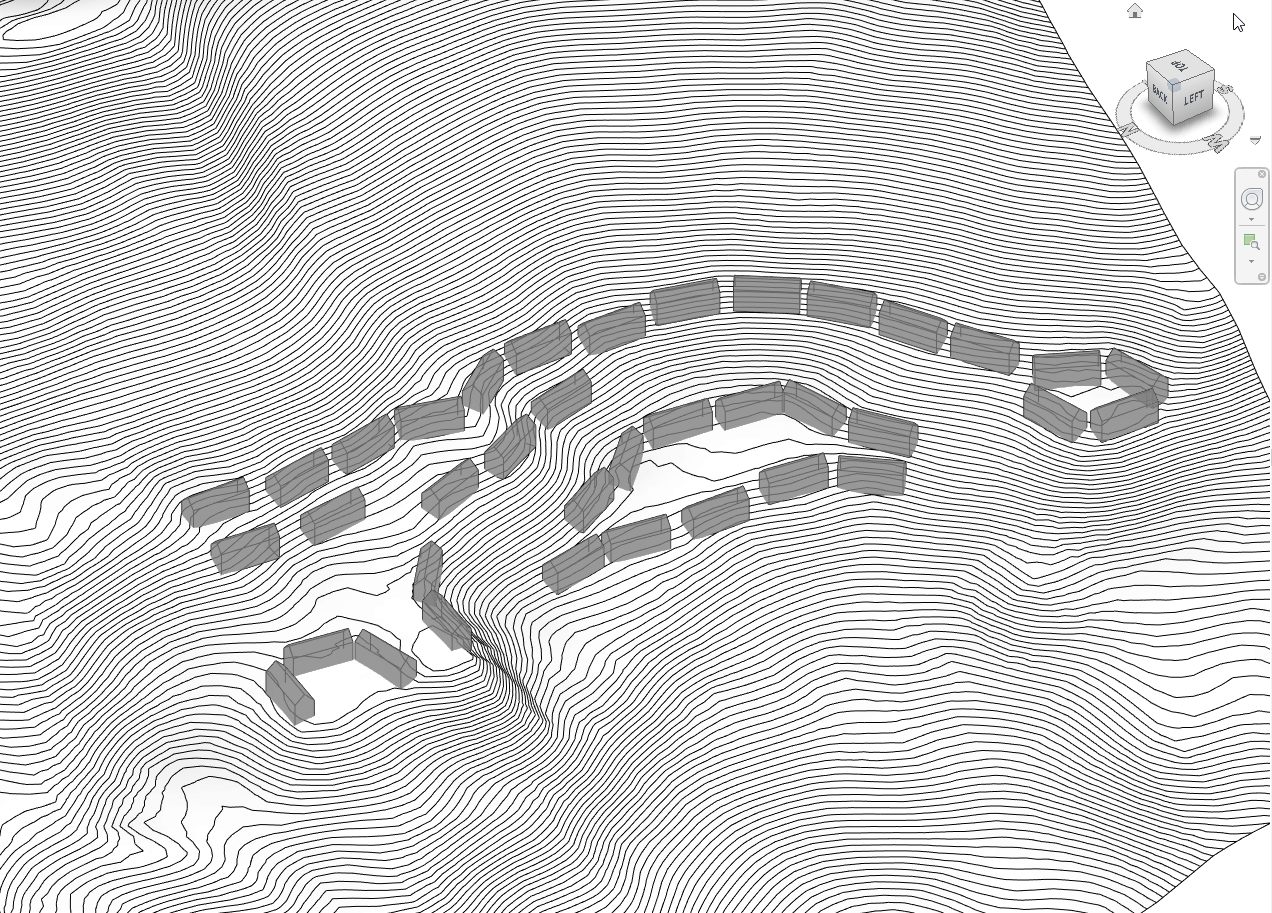 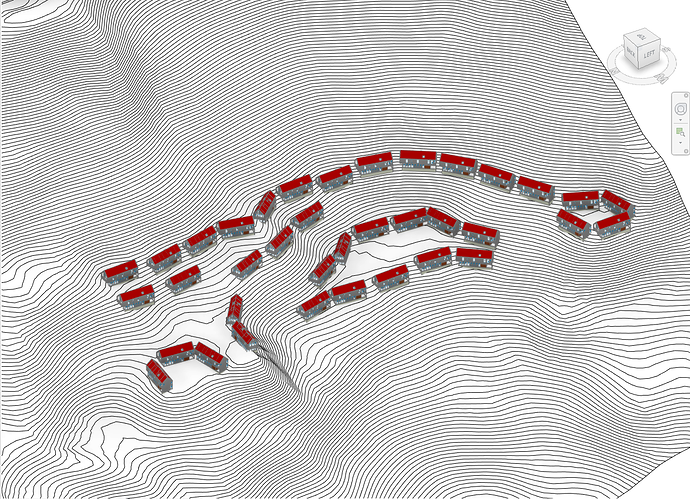