Does anyone know how to change the name of an import instance in Dynamo?
The only way I can distinguish each element from another is via the Name, and I’d rather set the name in Dynamo than select each element in Revit,-Edit Type-Rename.

If you could consider using Direct Shape instead of Import Instance, you’ll be able to specify a name while importing. 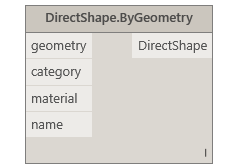 Do you know a way to import the surface element like beam? 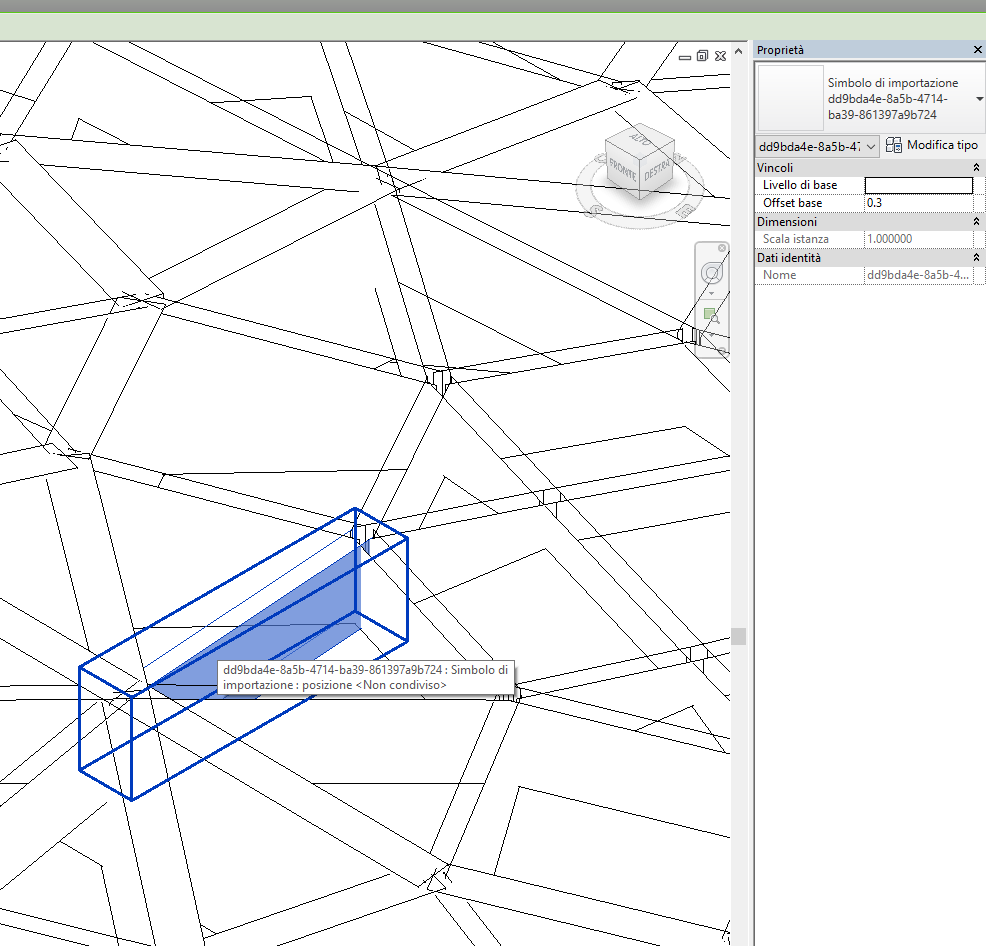 why don’t you just make Beams? there is a node called Beam.ByCurve give that a whirl

because not all elements are uniform and not all has the same section.

Do you know a way to import the surface element like beam? 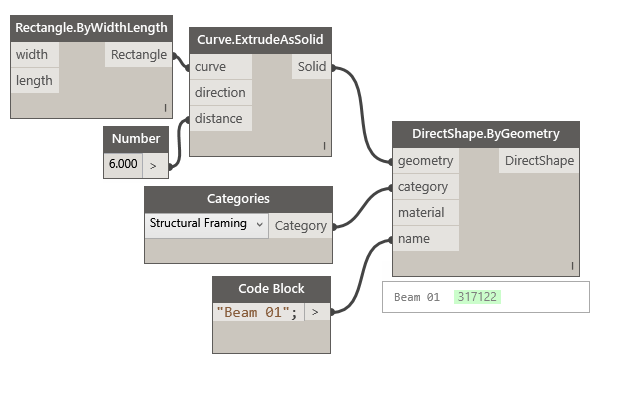 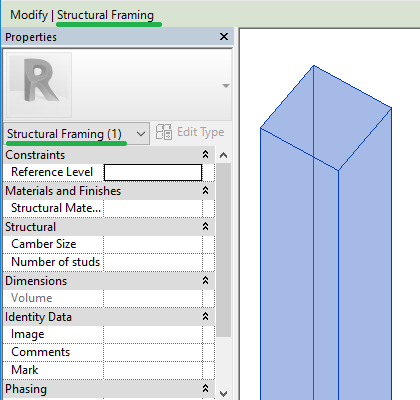