Way to get all elements that are part of the same circuit?

Is there a way to do this? I’m trying to filter circuit schedule data by determining if the circuit contains a specific piece of equipment.

OR is there a way to access the System Browser with dynamo to look at the electrical circuit data, instead of pulling it from the Electrical Circuit parameters (which can be manually altered by people)… 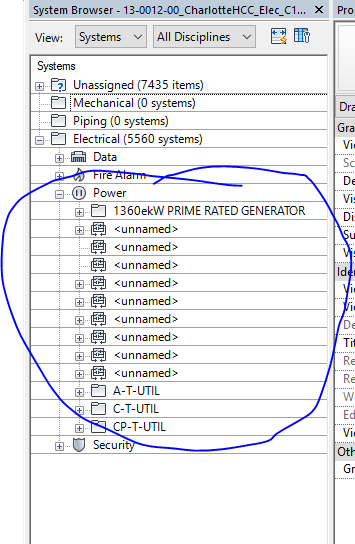 So I can’t code in Python (yet), but it looks like these api topics would address it. I’m willing to take a shot at it - is there a good base python code block to build on for dynamo nodes? 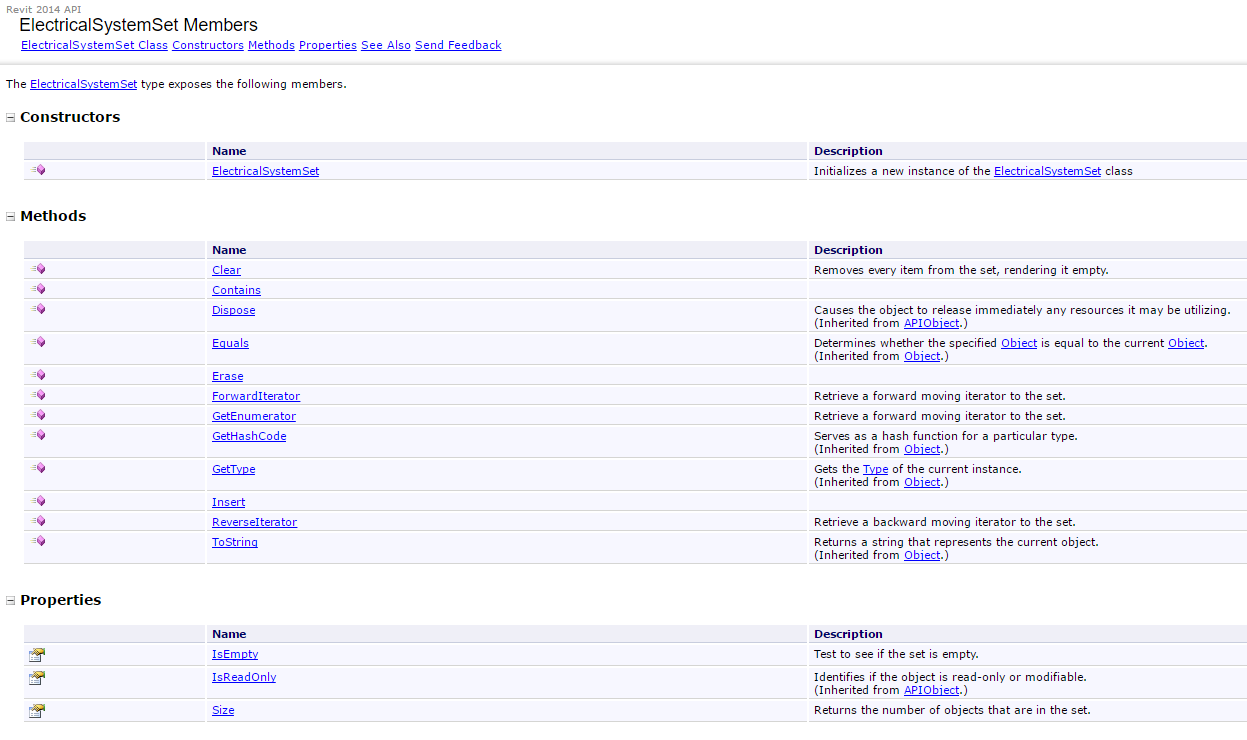 I couldn’t find a way of doing this with OOTB nodes, but with python it’s pretty easy:

Awesome!! I HAVE to learn python (working at night now, but obviously, just beginning). Thanks!!!

If you guys are looking to access the information held per electrical system in the order shown in the system browser the following may be a good starting point. I haven’t looked into it much yet as its not directly part of a task im working on, but thought id share as I found this post and it seems relevant.

There are 8 systems/circuits in my model - 6 fed off the DB, 1 feeding the DB from the Submain panel and 1 supplying the submain from the main source.

In the dynamo image ive highlighted the fourth elec system [4] and expanded its details in the watch. Take note of the Apparent Load Phase B “1687.67”. In the Revit image you can see ive highlighted the Submain panel circuit (its also selected in the system browser for clarity). In the properties you can see the Apparent load Phase B matches “1687” (although if its rounded it should be 1688 but lets not be pedantic).

Hence im pretty sure this outputs the systems in the correct order as an array/ list of lists. If you want to manipulate it all in python this is still a starting point - just stick a python node on the output of it.

I was wondering how you were able to get the “/” instead of commas between your circuits? I have been trying to do this for a while but have been unable to do so.

Hi, i have a litle problem with the script.

Can you help me please, i dont have much experience in Python

The error pretty much explains what’s going on. You’re supplying a list where python is expecting an element with access to BaseEquipment. This likely means your list structure differs from the example used here. You’ll either have to change the list structure or add another level of list management.

Got it, i used List.Flatten and solved it; thanks you so much. 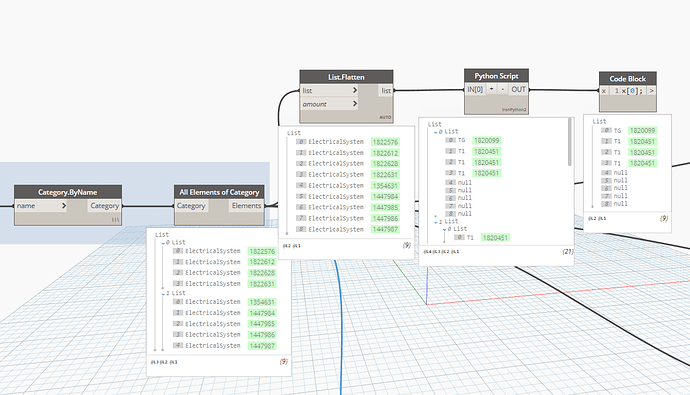