Is there a way of showing a configurable warning or error from within a custom node which is based on a python code block? This would significantly help with debugging which as a newcomer I’m finding very challenging at present. 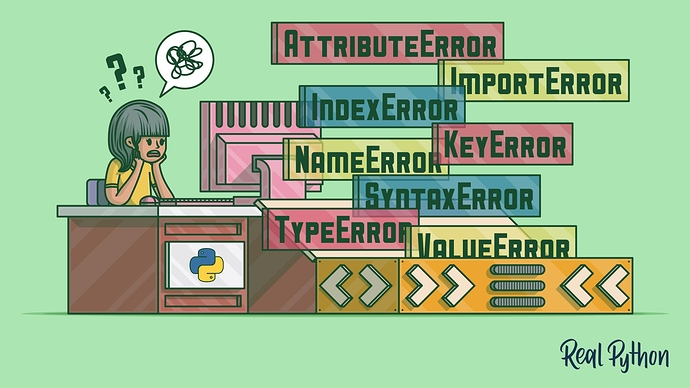 In this step-by-step tutorial, you'll learn how to read and understand the information you can get from a Python traceback. You'll walk through several examples of tracebacks and see some of the most common tracebacks in Python.

but where is the traceback shown? There’s no stderr or stdout when using python in dynamo that I can see - it baffles me why this isn’t available.

I’ve tried raising exceptions in the python code but nothing is shown anywhere.

Further to this, if you have a python script as a code block, you get exceptions and errors, but as soon as you put it in a custom node you get nothing.

to complete @Deniz_Maral 's post, here an alternative with a redirection of sys.stdout (with a memory file) to the variable OUT