I have a script that renames view on sheets. In order to avoid duplicate names, it first needs to provide a temporary name that will not be used by any view in the end. It works, but it requires the user to run the script twice. The temporary renaming and permanent renaming seem to run parallel to one another. The first time it runs it does the temporary rename. The second run does the permanent. So I’m not sure if there is an obvious way to dictate the flow of the script so it works properly in one run. 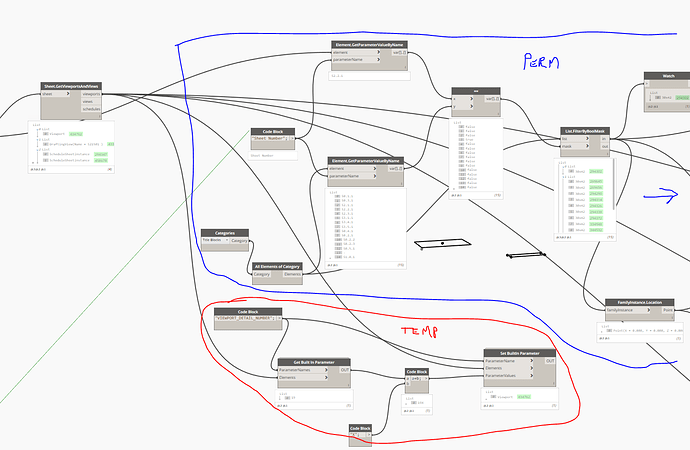 use this node by Clockworks. 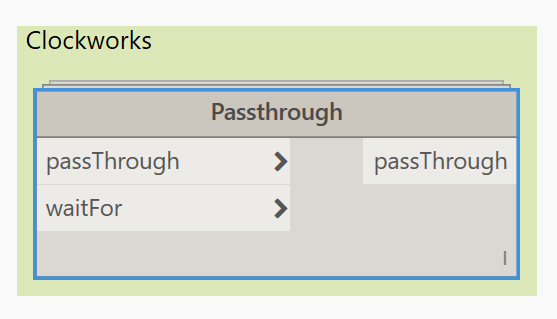