By converting it into a string, Dynamo adds me some extra digits.

Can I remove them in Dynamo or in Revit? 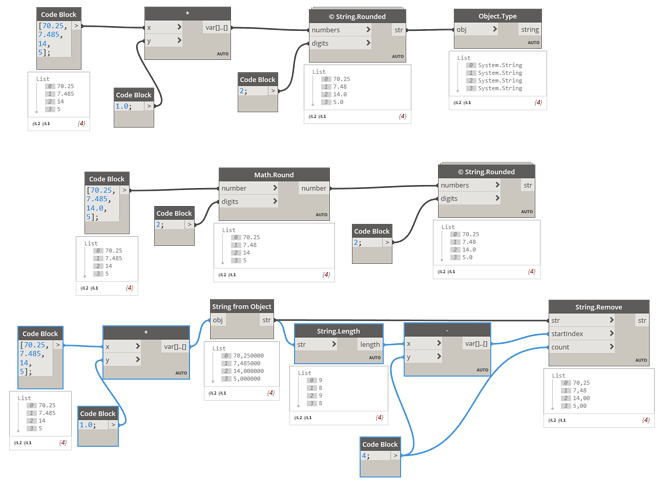 Where is the Solution without Digits?

0 for incoming for Crumple String.rounding node at digits level 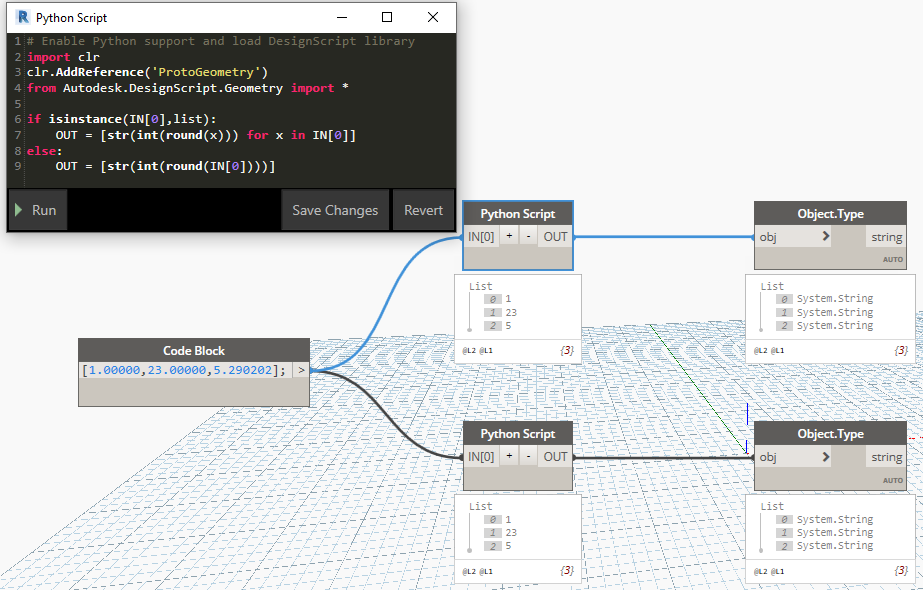 You can use the Number.ToString node from Springs or do it in a Python node in different ways(I prefer the one below): 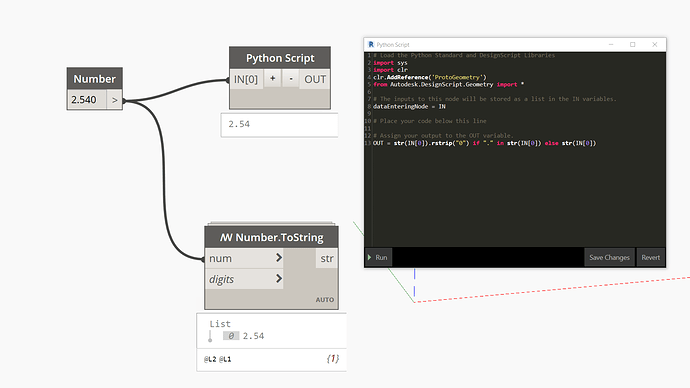 For information, rstrip method can accept multiple characters as argument

You can also fix this by just converting the number to an integer. Math.Floor (or Ceiling) will work. This happens when the number is a double and the string includes the trailing zeroes.

Love the options everyone

Hello
base on your idea

Correct, thats why i would just use python’s round() function and turn that into a string.

good catch, I didn’t consider this case, so it doesn’t work