I am experiencing a strange phenomenon when trying to export a NURBS surface via Rhynamo. I am trying to export rooms as a planar surface to Rhino. However, rather then taking the shape of the room, they are coming out as the bounding box.

I suspect the problem might have something to do with the patch node. Rhino ‘remembers’ trimmed surfaces and so maybe the patch coming out of Dynamo is actually a trimmed surface which is being untrimmed back to its original shape. Does Dynamo have a node which creates a planar surface from boundary curves which isn’t a patch? Patches and planar surfaces are actually quite different. 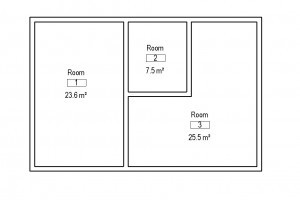 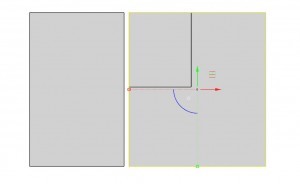 Apparently this is a Rhynamo issue.