Hi is there a way to get the subregions from a selected topo? Want to include them in the mesh thats created 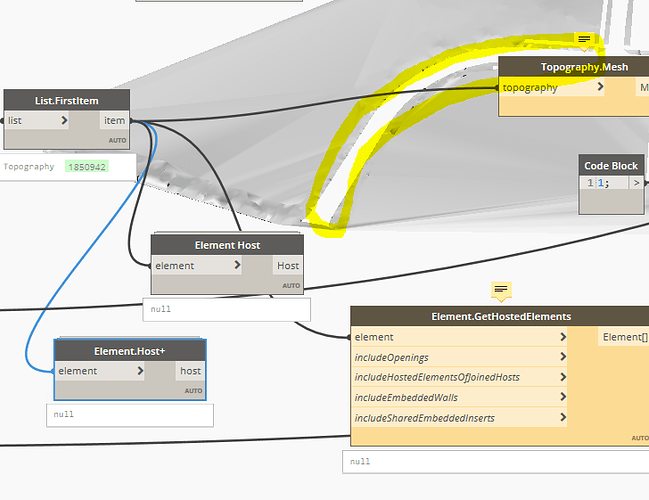 Thanks _Vijay but what if you have multiple topos with subregions. How do you know which subregion is to which? Could end up making funny meshes with a sub region from one topo with another.

Unless I’ve misread your graph then apologies

will suit your workflow?

thanks Ill give it a try, might still pick up other subregions from other topos though

An example with Python 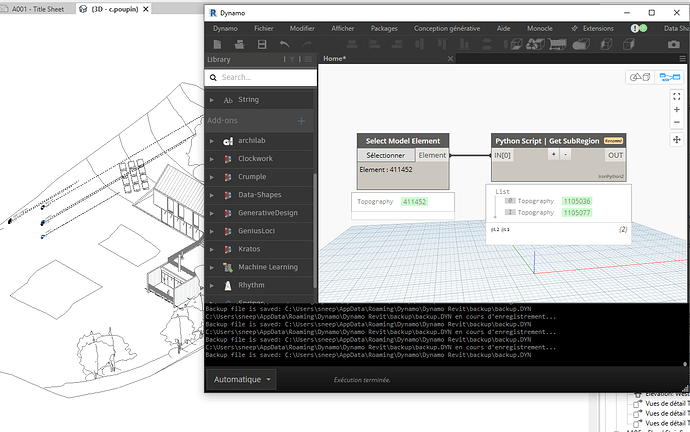