Hi,
I want to create a grading between a feature line and a surface, something similar to what is shown in the pictures below. The feature line is created in dynamo with the FeatureLine.ByPolyCurve.
I start the grade creation with the “_AeccGradingTools”, could i use this in Dynamo? I have tried to search the Civil 3D .NET API for a method that might help me, but I haven’t found anything.
Can I create a grading with Dynamo? 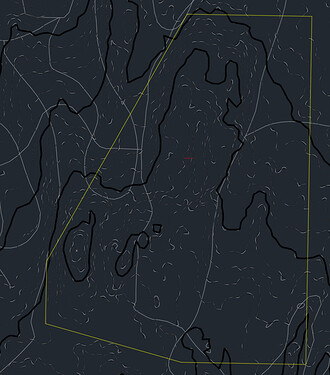 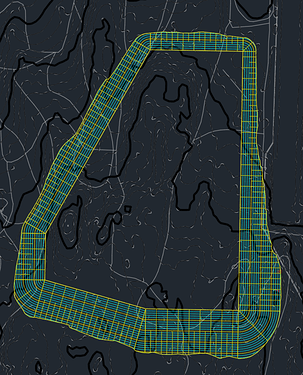 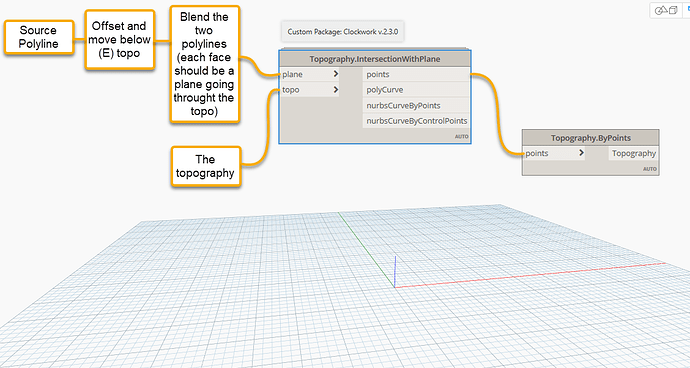 I think you are correct, the .NET API doesn’t expose any members for grading objects so I think you might be out of luck. Here’s an older post that was similar:

OK I understand. Unfortunately we do not have any nodes yet for grading groups or grading objects. So the creation of those would have to be manual. However, you could automate the initial creation of the platform solids and feature lines with Dynamo. After initially creating the feature lines (using the Civil 3D Toolkit package), they would have to be updated manually with any adjustments. Changing the inputs in Dynamo will create feature lines with different names, which will break the grading…

Thank you both for your answers.
My temporary solution is to have a arbitrarily placed feature line with a grading group already placed in the file, then use dynamo to change the feature line to the desired location.