I need help with my current python script please.
I would like to annotate my 3D ortho view with tags but I don’t want to untangle all the tags after placement. I have added my python code below as well as snapshots of my dynamo script and 3D preview. My logic is to shuffle the lists until I get the right combination where the lines do not intersect and then OUT out those points, however I think this might be a bit extreme on memory. I have tried using iterations and started with the top right point and work my way down but that did not work unfortunately. If there is anybody who might have some good logic on how to do this, any feedback is greatly appreciated. I am currently studying python scripting so I am still a newbie. 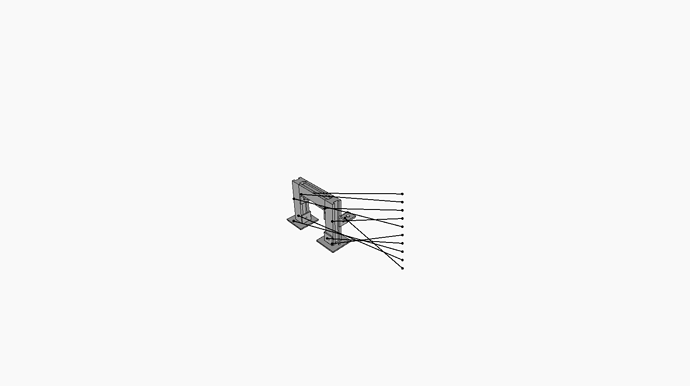 Hello,
Your initial points hooked to your elements must be classified in Z descending

Thanks I have tried this but cannot sort the points by Z value as the plane is on all 3 axis.

You could the coordinatesystem of the plane to get all points residing on this plane.
From there you should be able to sort them by Z-value.

I am able to do this but unfortunately this does not solve my problem. Because I have my leader tail points at different vertical positions, I cannot sort the points by coordinate Z value or surface V value. The snapshot below illustrates why: 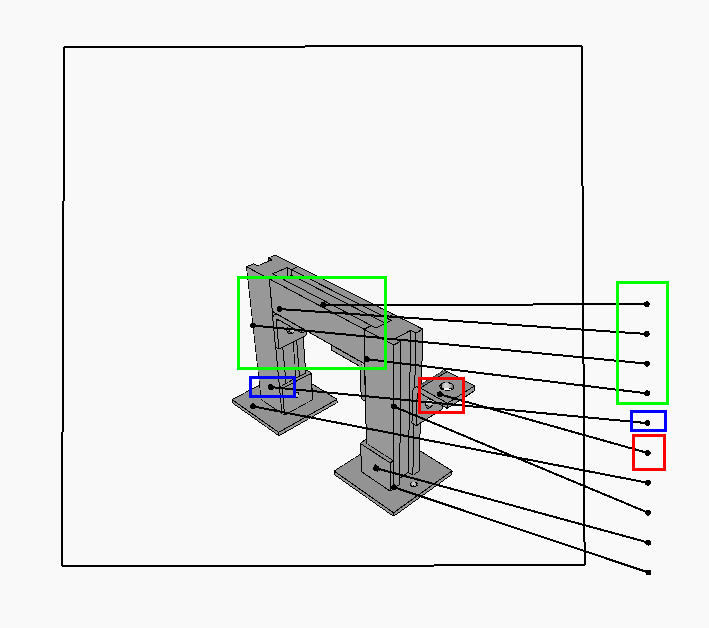 I have managed to find a solution using the angles in relation to a fixed reference line.
Thanks for the help all.

Glad to hear that! Wouldn’t have come up with a solution involving relative angles!