How to Set Image Parameter to None or Empty?

How can I clear the image parameter, or set it to “None” ? 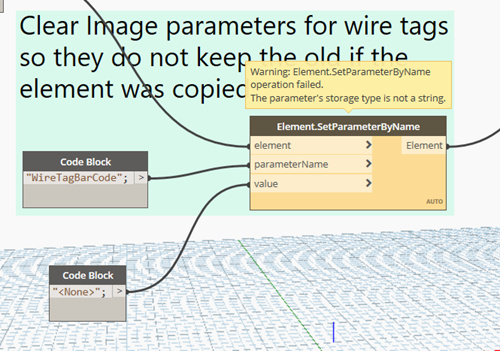 Try null, or an empty string.

Nice idea, but it didn’t like Null or empty string, or even empty list.
In the element properties for the image I am able to enter there to clear it, but the node does not want to pass that, because it is text.

I think you need to feed it an ElementId.InvalidElementId to make it work. 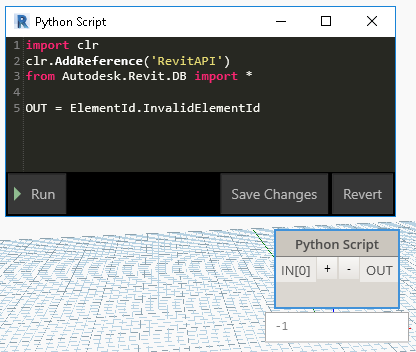 Thanks for the response Sean…it’s still not happy. 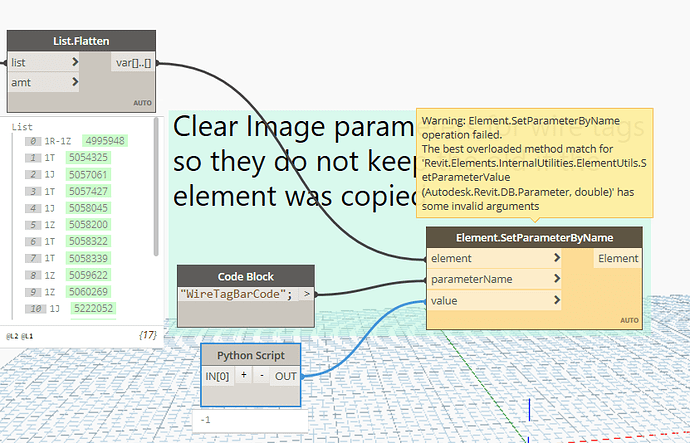