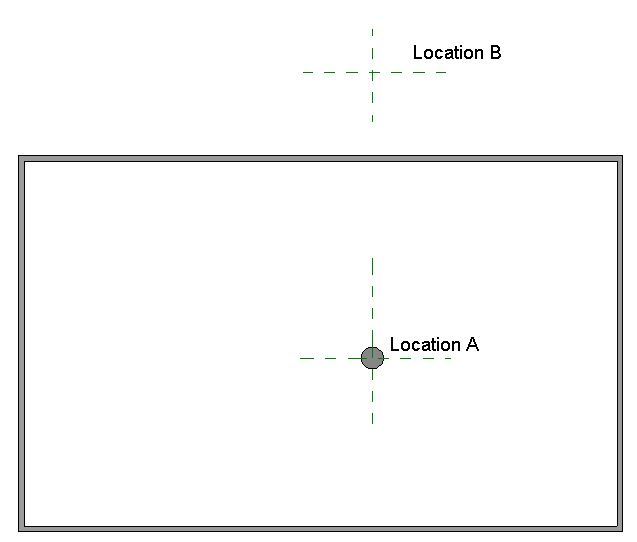 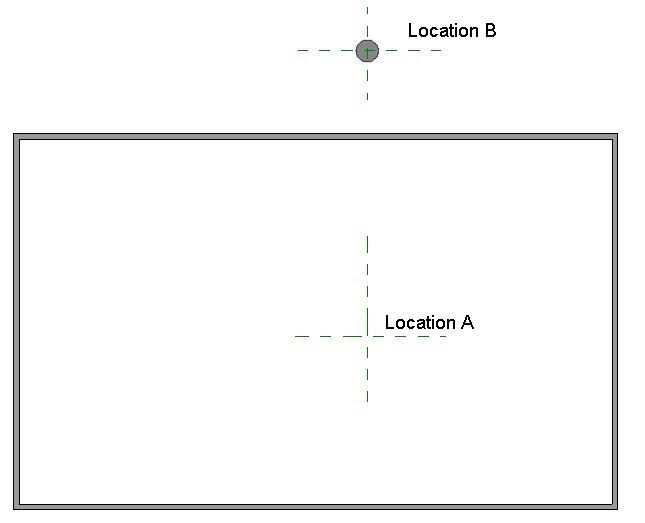 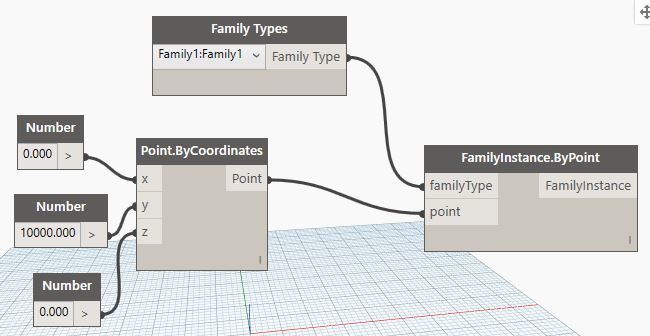 Not sure of the relevance of the second run, but you could feed in multiple points…

Vikram_Subbaiah, Thank you very much for the quick response.
I soon know the solution of feeding in multiple points. However, in case the previous point is not known and I like to proceed to place new instances (M_Desk:2000x1000 rather than M_Desk:1525x762) in new positions, the program will start over and remove all previously-placed stances (M_Desk:1525x762 will be removed).

It’s currently not possible. You’ll have to close and reopen Dynamo to make the changes permanent.

Dear Einar_Raknes
I do as your recommendation but the previously-placed items are still removed.
Do you have other solutions?
Thank you very much

Not sure as to what exactly you’re trying to do.
But assuming you want to create a second element whose location is determined relative to the location of the first element, you could try something like this …

Hi Kulkul,
I misunderstand what I mean. could you please give me your email, so that I can send you document to better express what I want to do. Thank you very much

As @Einar_Raknes mentioned. Running the definition once to place the object at Location A, closing Dynamo and re opening it and then running the definition again should place the second object without removing the first. I have a few definitions that i use to place objects and this is what i do when i want to add more objects without deleting the originals.
Im sure i saw @Zach_Kron post something about this a while ago, think it is an intentional feature. Not sure of another way to get around it.

Dear Alisder_Brown,
I did as @Einar_Raknes 's suggestion. But the first object was still removed. I am using Revit 2015 and Dynamo 1.0.0. I will be grateful if you can me some videos to show how it works.
Thank you very much for your help.

This may be related to a problem I’ve discovered with Adaptive Components output by Custom Nodes (or any Family instance for that matter) - if you place multiple instances of the CN on the graph, only 1 object ID for the Adaptive Components is ever generated, resulting in a ‘last node wins’ scenario as Revit removes the previous output ACs from the first node and replaces them with the new! The behaviour described above seems to display this problem.

EDIT: Not sure if this is useful/relevant, but click here for a link to the aforementioned problem on the Dynamo github

That is strange. I just tested it again and it is working as i explained.
Could you post your Dynamo file you are using to test it out please? Just need the Dynamo file, not the Revit file.
Just to clarify, this is exactly what i am doing:

When i do the above, the original object is not affected as it is not part of the new definition. Unless you have something in your definition that deletes family’s?

place instance.dyn (6.9 KB)
Here you are.
Please let me know if how it works. Many thanks to you

Your file works fine. Im unsure why you are having problems when closing & reopening the file between runs.
Maybe explain the exact process you are using or post a screen recording showing what you are doing?

You could try running the definition on a fresh Revit file and see if you get the same results.

@Alisder_Brown
Could you give me your email? I will send you a short video that show how I do. The dynamo forum do not allow to upload video file here.
Thank you

Thats strange
I dont know why it is doing that on your machine. I do exactly as you are doing and it just places a new tree each time i close and reopen Dynamo. Works fine for me :s
Unless its an error with your install of Dynamo? Maybe try uninstalling and reinstalling Dynamo (most stable version) and see if that fixes it.
Not really sure what else there would be to check

It’s a popular request to have a ‘bake’ button or node in Dynamo. One current workaround besides reopening your DYN is to use it via Dyno (which seems to re-initiate Dynamo every time your DYN is invoked).

@Alisder_Brown
yes, it is so strange. I should reinstall Dynamo and see how it works again.
I think Dynamo should have an additional function that allows users to select start-over or to continue program.