I am asking on behalf of the poster of the LinkedIn post below. He wishes to know if Dynamo can batch export 3D views to DataSmith.

I don’t have this plugin myself so I can’t test. But my gut feeling is Dynamo can not automate actions of a Revit plugin?? Can PyRevit or or a Revit Macro help?? 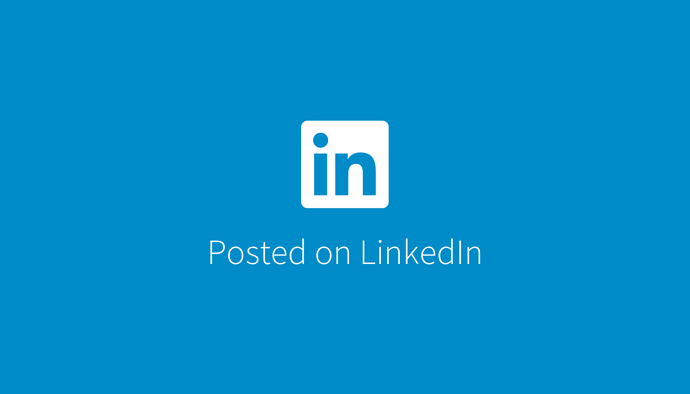 Please reply both here (for reference) and on LinkedIn if you think you can help.

If you know what its command and button are referenced by then I believe you can. I don’t think it’s possible (or easily possible) to ‘interact’ with any UI’s that trigger from there however.

There’s a good thread on it here:

Are either of you interested in trying to solve this problem? Can I pass Miles’s contact details on.

@Mark.Ackerley, I remember you saying you were playing with twinmotion/unreal, did you ever have a look at any automation of datasmith with Dynamo?

The datasmith node can be found in your Revit Add-in folder after installing the Datasmith plugin (C:\ProgramData\Autodesk\Revit\Addins\2020\DatasmithRevit2020)

Here’s how it works: 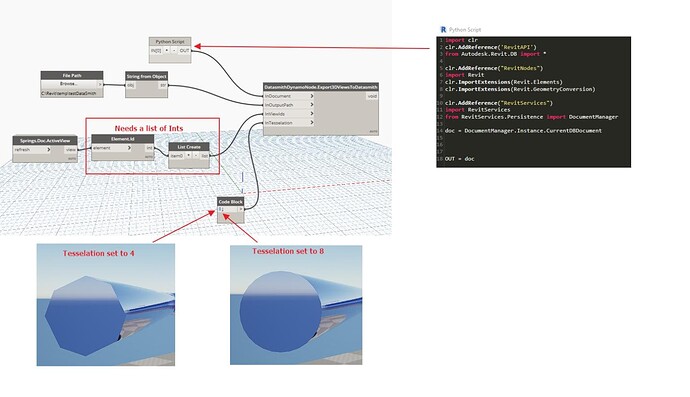 So my use was extracting the whole model, to create a viewer… I wasn’t using the specific Revit view in any way. Though I hear that a live connection is coming shortly.

I use Unreal’s visual scripting & Python to handle anything I need to tweak.