Having a hard time finding it, is it accessible in Dynamo? 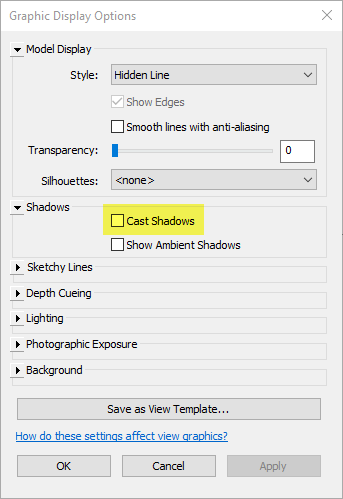 According to this post, this is not exposed in the Revit API, so it is not possible to do this through Dynamo (or through scripting in general). There is, however, the ability to control the intensity of the shadows, which can be reduced down to 0. I will give this a shot tomorrow to see if it achieves the same visual result.

Here is an example which takes a list of views as its input and sets the shadow intensity to 0. Visually, it is the same as turning off shadows: