Get last element of each sublist into a list

After spliting my circular rebars set by 12.00m with an overlaping of 1.00m using “Split curve with overlap” node I obtain in each curve row a list containing two sublists (First row curve, Second row curve) as shown below

@REDO10 not sure if this is what you are looking for: 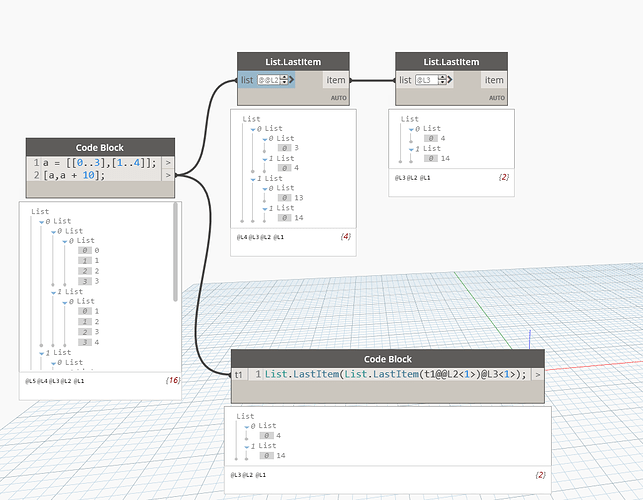 Hello,
if it can help
edit: I corrected a small typo

Thanks for your script…it’s really usefull for me!!

Just one thing : I dont understood the syntax of this formula 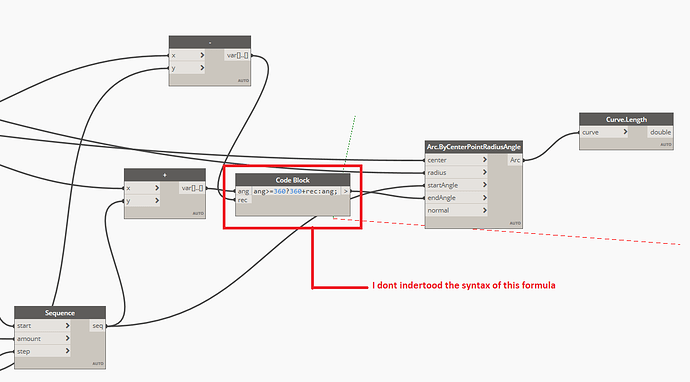 Can you give me a link or another example to understand how to use this formula?